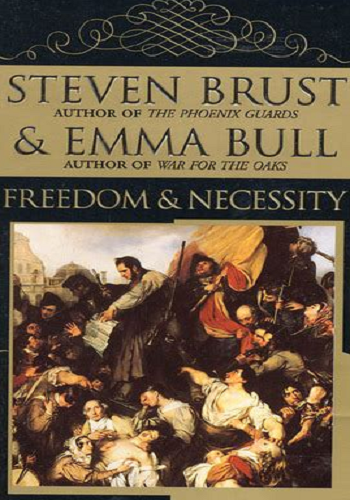 It is set in 1849, amidst the fallout from the Revolutions of 1848. It tells the story of the mysteries surrounding James Cobham waking up and finding that he is believed dead, and the various conspiracies surrounding him.