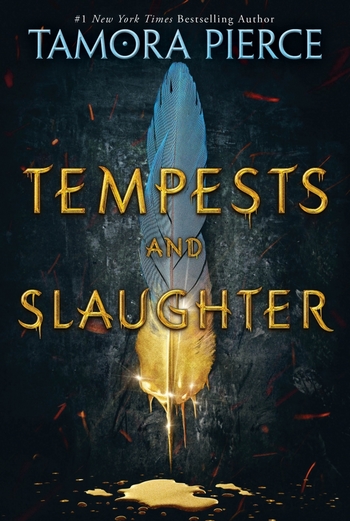 The Numair Chronicles is the sixth series in Tamora Pierce's Tortall Universe. It details Arram Draper's life as a student at the Imperial University of Carthak and eventual migration to Tortall.
Advertisement:

There are three books planned for the series. As of April 2021, one has been released: