Literature / The Red and the Black 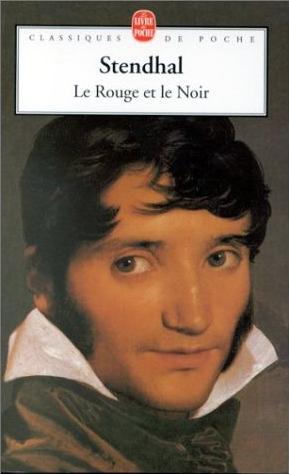 The Red and the Black is a famous novel of the French author Stendhal, dealing with the society of France in the 19th century.

Julien Sorel is a young dreamer, preferring to read his books and daydream about Napoleon than to do something useful for his family. He becomes an acolyte and then obtains a job as a tutor in the prestigious house of Monsieur de Rênal, mayor of Verrières. However, he pays less attention to the Bible than to the mayor’s wife.

Soon he finds involved in the political turmoil of the age and starts being manipulated by all kinds of factions, just as he’s trying to forget Madame de Rênal and starts trying to court the daughter of his new boss, Mathilde de la Mole.

Of course, things go downhill from there.

This book was one of John F. Kennedy's favorites.