Just For Fun / You Know You Read Too Much TV Tropes When... 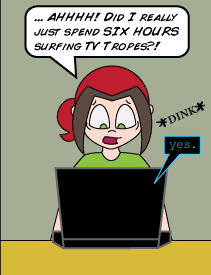 You try to come up with a caption for this picture, only to give up in frustration because it explains itself so well.
Advertisement: