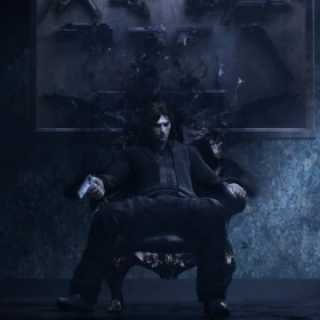 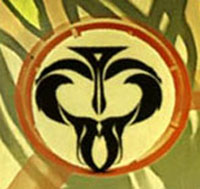 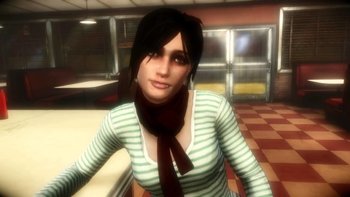 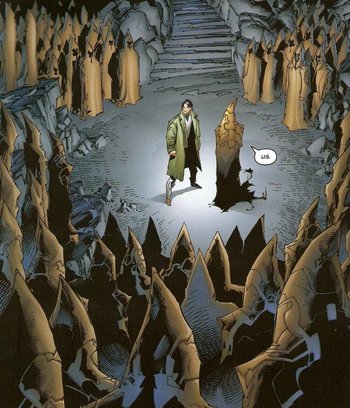 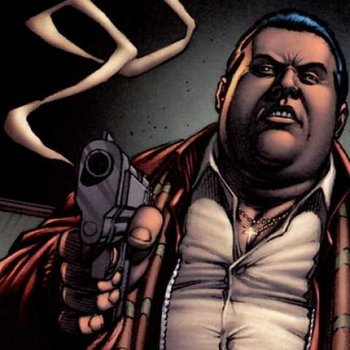 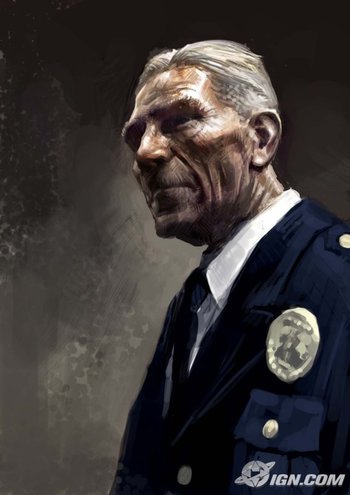 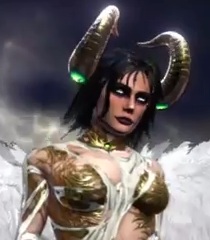 The Angelus entity is the embodiment of light and is the equal and opposite force of the Darkness.
Comics Only 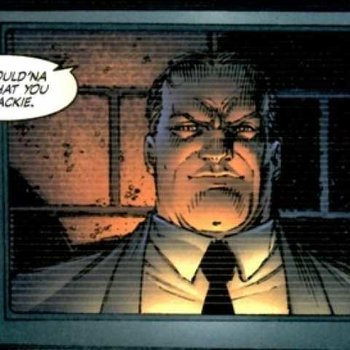 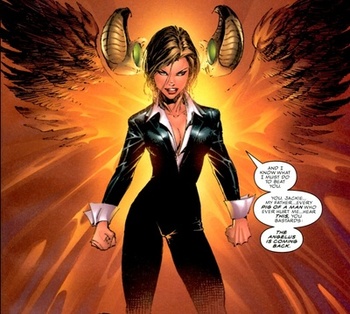 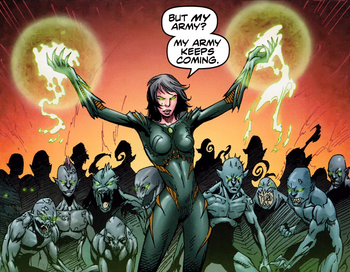 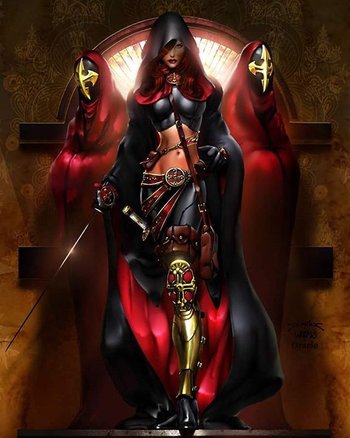 Descended from Mary Magdalene and Jesus Christ, The Magdalena is an assassin born and bred to serve the Vatican in times of duress. 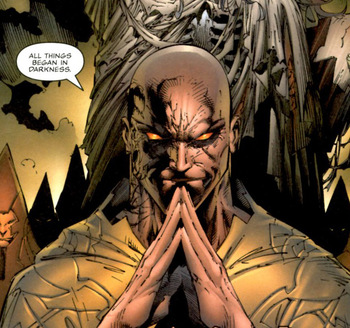 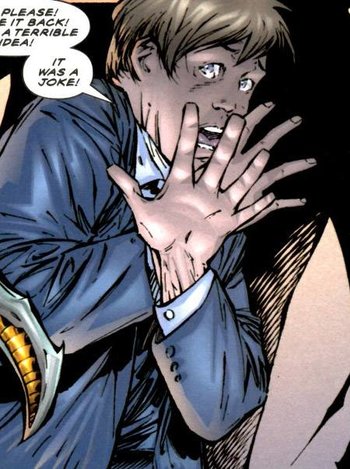 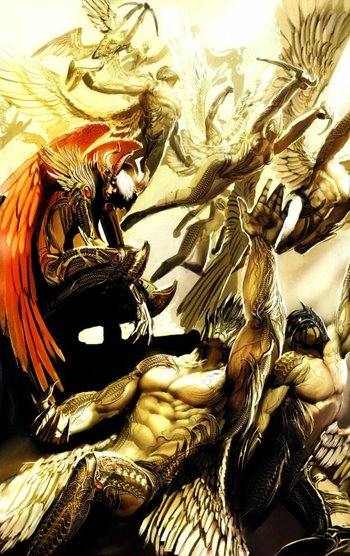 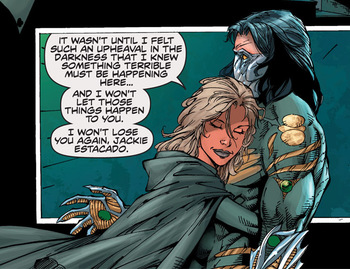 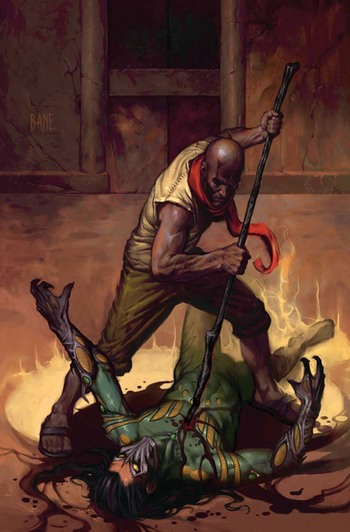 An ancient wielder of the Darkness that was able to get rid of it through meditation and years of internal struggle. 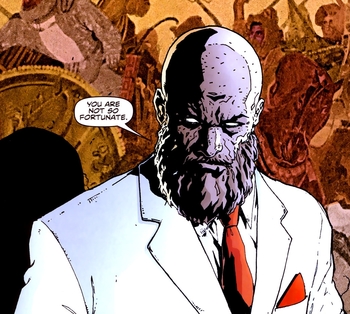 A once mighty Roman Emperor who was killed by a wielder of the Darkness alongside his family, The Sovereign is a human-turned-archdemon wishes to exact vengeance over the Darkness both for the fall of his kingdom and the deaths of himself and his family. 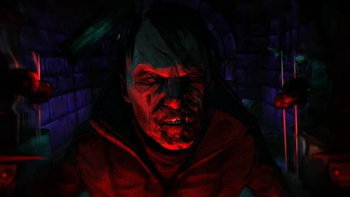 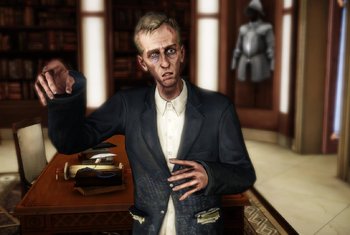 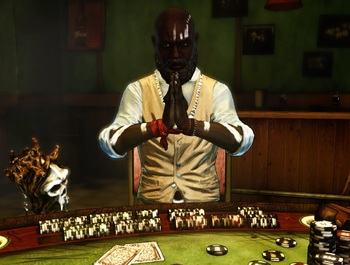 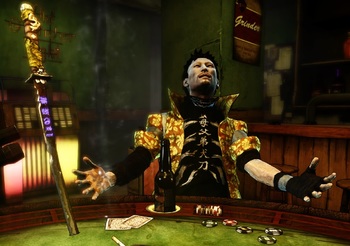 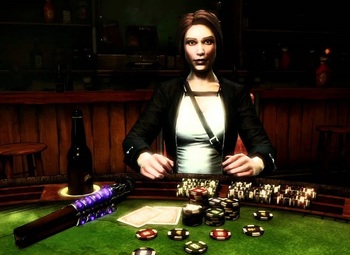 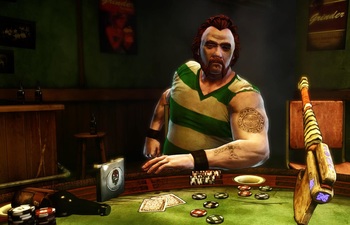