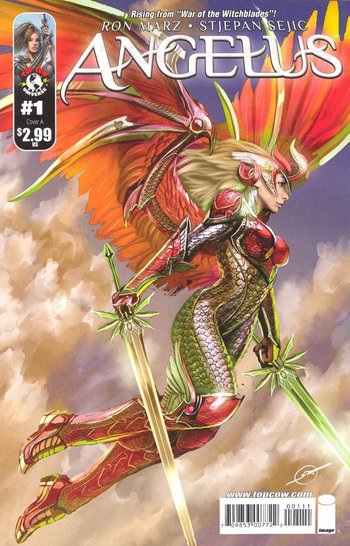 Following the events of War of the Witchblades, Danielle Baptiste returns home to New Orleans to come to grips with her new role as the Angelus, the human bearer of the primal force of Light. To complicate matters she must sort out her undefined relationship with Finch while maintaining control of the Angelus host, some of whom covet her power.