The true form of Angela/Ash. An insane angel kicked out of Heaven by God that seeks to regain the Almighty’s favor by purging humanity of anything it sees as sinful. 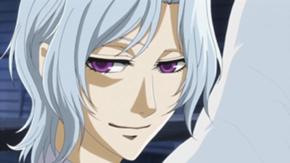 The female form of the fallen angel. 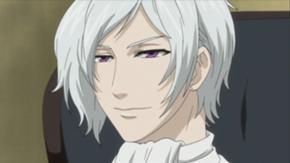 The male form of the fallen angel. 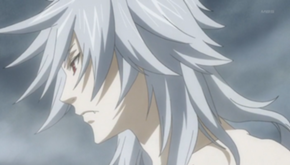 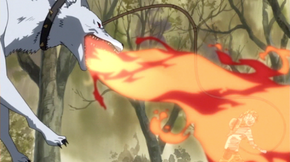 A demonic hound who somehow wandered into the human world, encountered by Ciel and company during a visit to the city of Houndmoor. Subsequently captured and brought back to the Phantomhive estate as a new pet. 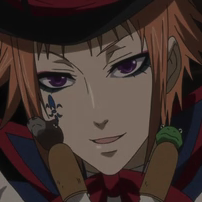 "Therefore, I reason for a superior present to be given to a very dear person, the most suitable thing would be your very self."

An enigmatic servant to his mysterious master. Drocell runs a humble shop to the public eye, but is actually a kidnapper who targets those who end up in possession of a specific jewel ring. 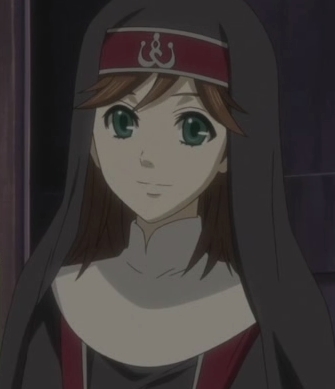 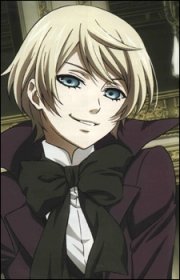 "Look at you! You're so filthy! You look just like a drowned rat!"
Claude Faustus 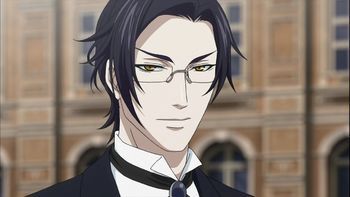 "Passion to calm, hesitation to resolve, love to gravestones. That is the Trancy butler." 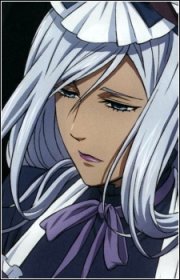 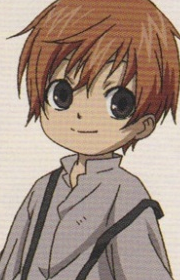 "I made a contract with a demon!"