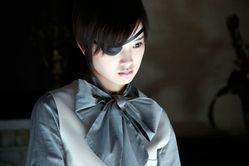 In the year 2020, she serves as the current Earl of Genpo (formerly Phantomhive) and the only remaining survivor after her parents are mysteriously assassinated and she is later kidnapped, only to return six months later with her loyal butler, Sebastian by her side.

However, unlike her distant relative Ciel, she returns as a male named Kiyoharu as only men can inherit and just like Ciel, not only maintained but strengthened her family's wealth and title, is also serving as one of the nobles serving as The Queen of the West's Watchdog whom is charged with dealing with problems relating to the underworld and in the movie, she's ordered to investigate the suspicious serial mummification deaths, as known as "The Devil's Curse". 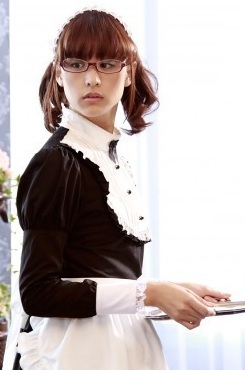 Rin is Shiori's maid and incredibly similar to Mey-Rin in appearance and personality, possibly implying that she is related to Mey-Rin, just as Shiori is to Ciel.

Another butler of Shiori's and her driver. He bears similarities to the Tanaka that served Ciel, down to the lack of speaking and constantly drinking out of a similar green cup. 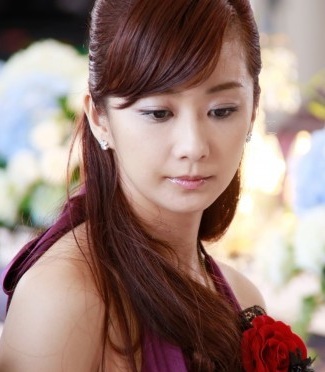 Hanae is Shiori's aunt, her mother's sister, and only remaining relative. She bears heavy similarities to Madame Red.

Charles is the Queen of the Western Nations' personal secretary, who often visits Kiyoharu/Shiori.

An investigator with the Foreign Affairs Bureau for the Ministry of State Security, who believes Shiori/Kiyoharu and Sebastian poses a danger to the Eastern Nations and their citizens as The Queen's Watchdog and wants to eradicate them as soon as possible.

A mysterious undertaker who allows Kiyoharu/Shiori to examine bodies for a fee.

The head of a pharmaceutical corporation. He's also the one responsible for developing Necrosis, the drug behind the serial mummification murders after being commissioned by Hanae Wakatsuki to create a pill that would prolong her life and beauty.