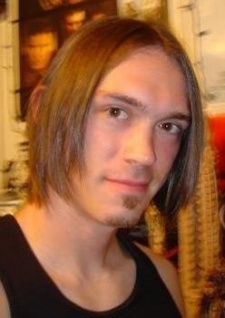 Scott Justin Freeman (born June 20, 1979) is a former voice actor known for his roles in Funimation.

After being arrested and convicted for possession of child pornography in early 2015, his career has more or less ended. He is currently paroled as of 2018.

No relation to Crispin Freeman, which Crispin is probably very thankful for indeed.