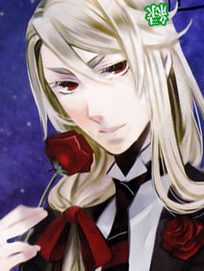 Prefect of the Scarlet Fox Dorm. 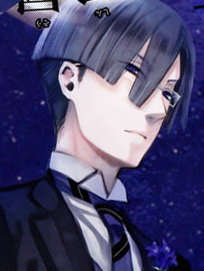 Prefect of the Sapphire Owl Dorm. 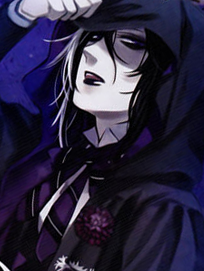 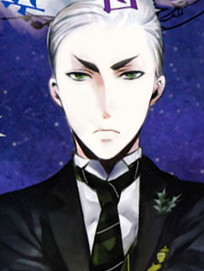 Prefect of the Green Lion Dorm. 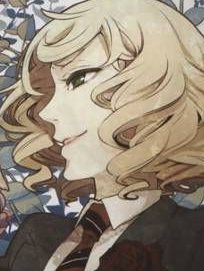 Redmond's fag. He's a manipulative, sneaky, and incredibly vain man that enjoys bullying others. He tricked Ciel, who he saw a rival for Redmond's attention, and received punishment for his bullying and cheating after Ciel was able to find evidence of it. 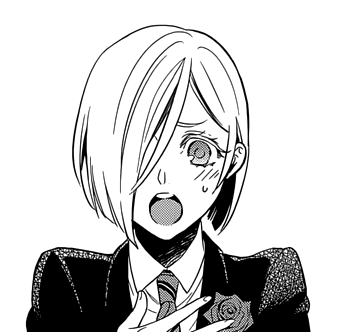 A second-year student of the Scarlet Fox Dorm, who later replaced Maurice Cole as Redmond's fag. 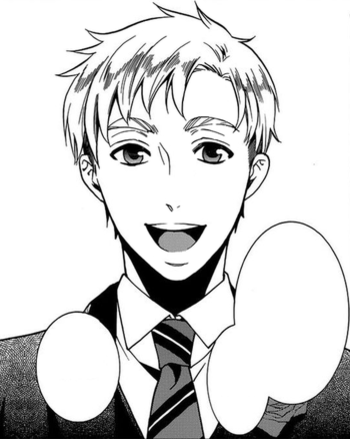 The son of Queen Victoria's cousin and a fifth-year student at Weston College. 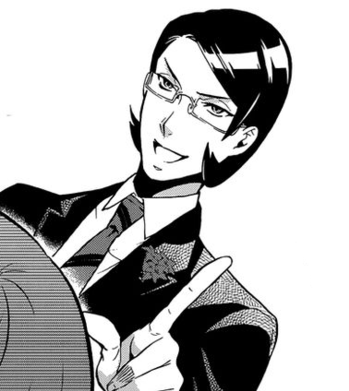 Bluer's fag. Although he is condescending and slightly devious, he is dutiful to his fag responsibilities, and grants praise to those who deserves it. 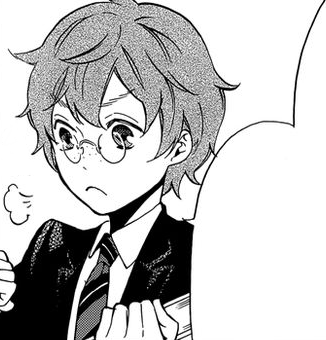 A kind and friendly first-year student in the Sapphire Owl Dorm and the first person to befriend Ciel. He acts like an informant to Ciel about the school's activities and its students. 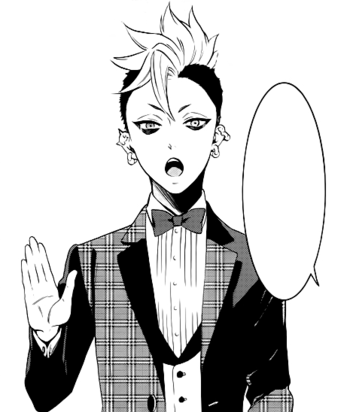 Violet's fag. Cheslock is a musical genius who can play any instrument instantly, and he looks down on students in the other dormitories. 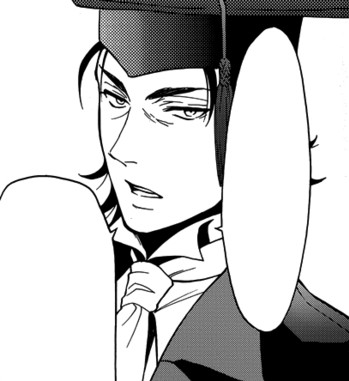 The vice headmaster of Weston College.