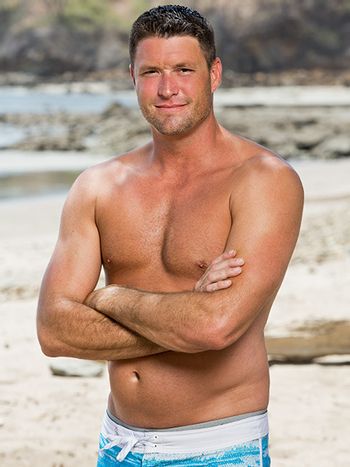 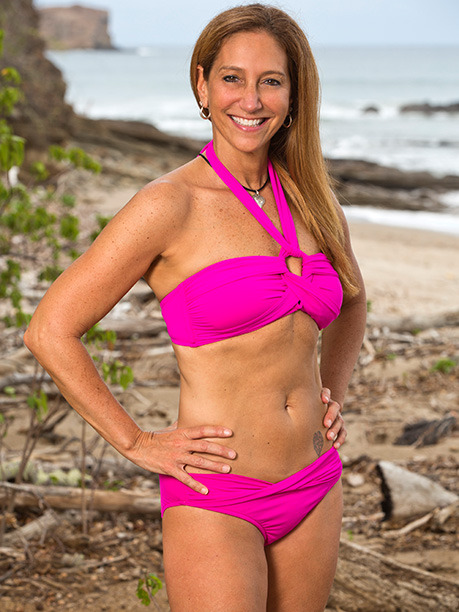 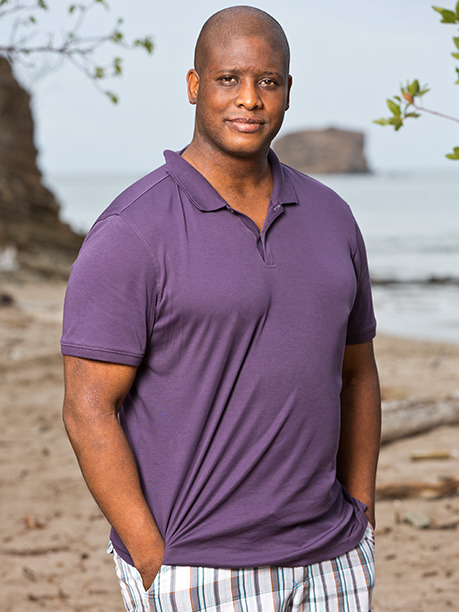 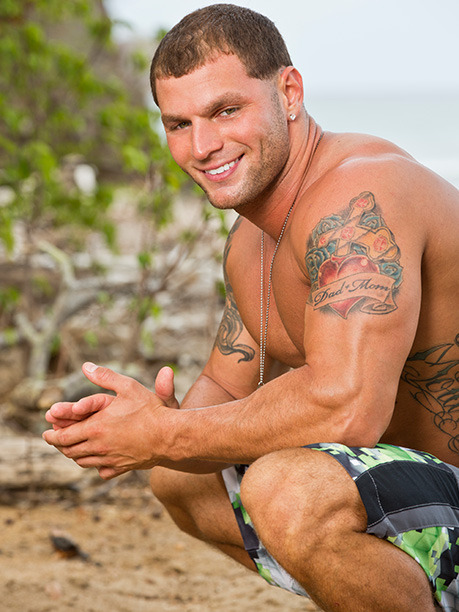 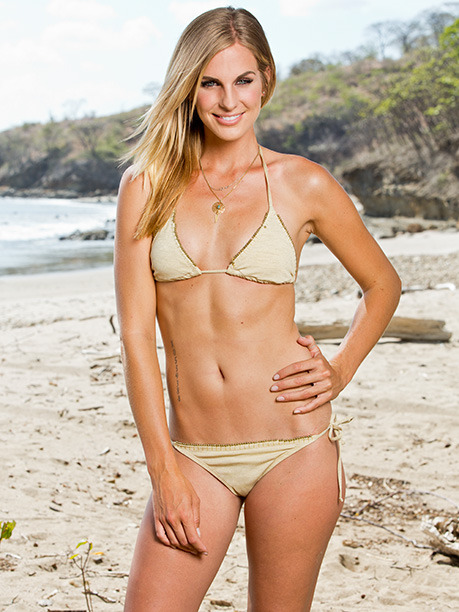 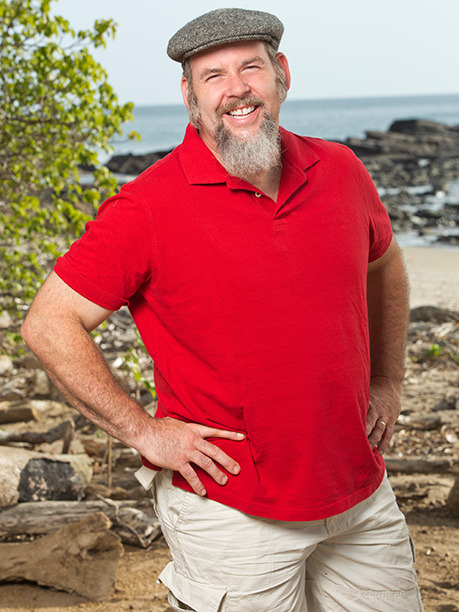 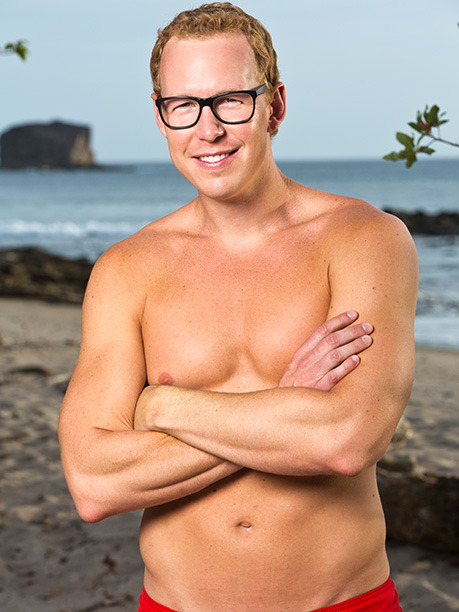 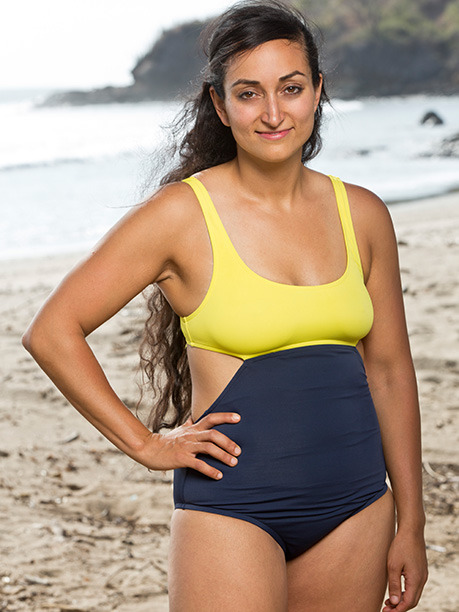 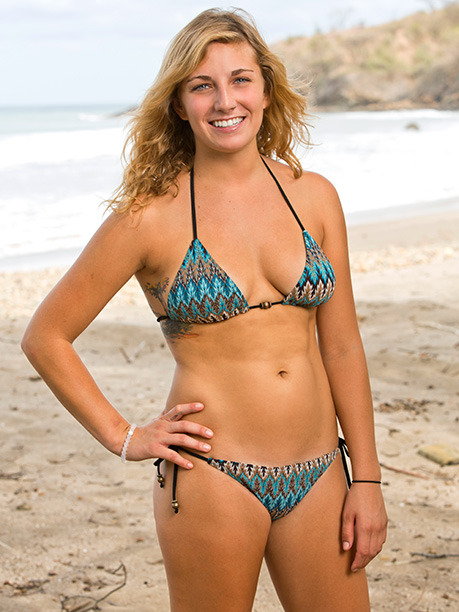 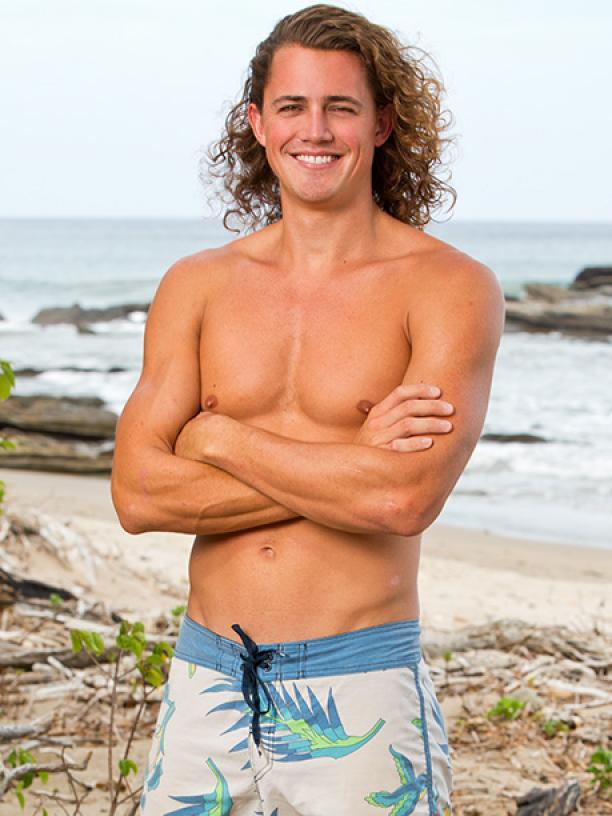 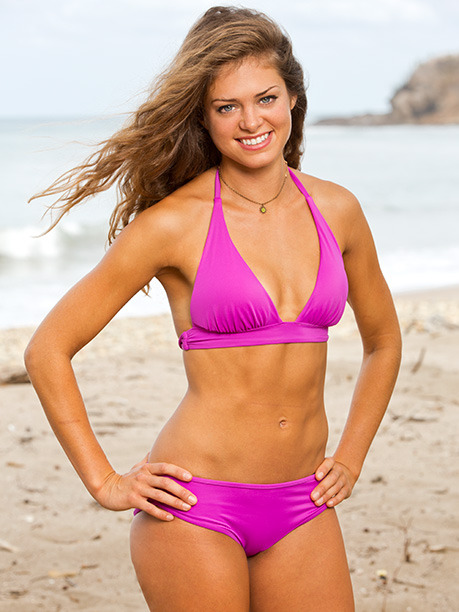 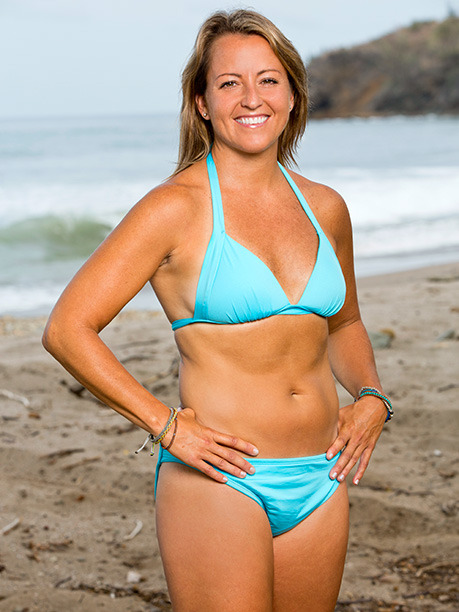 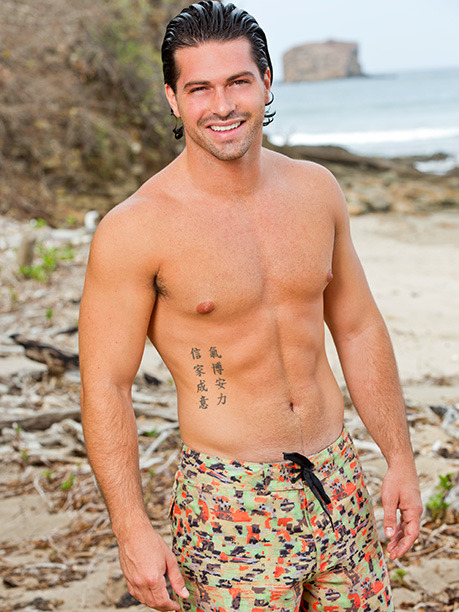 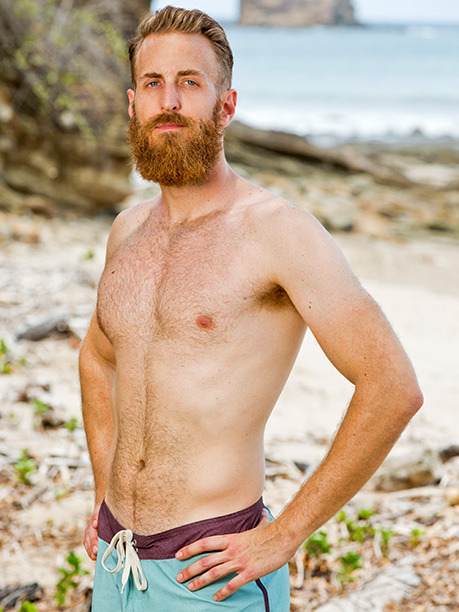 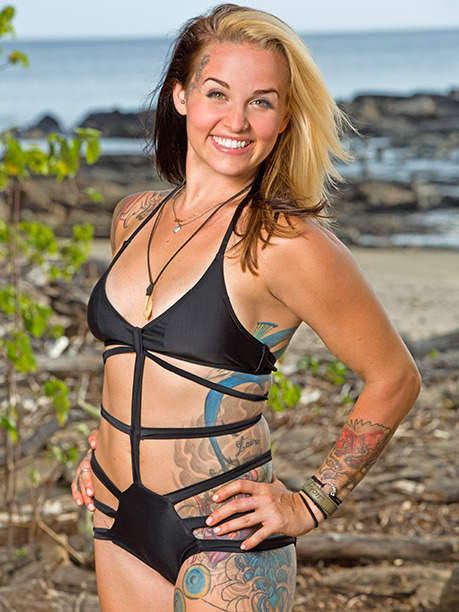 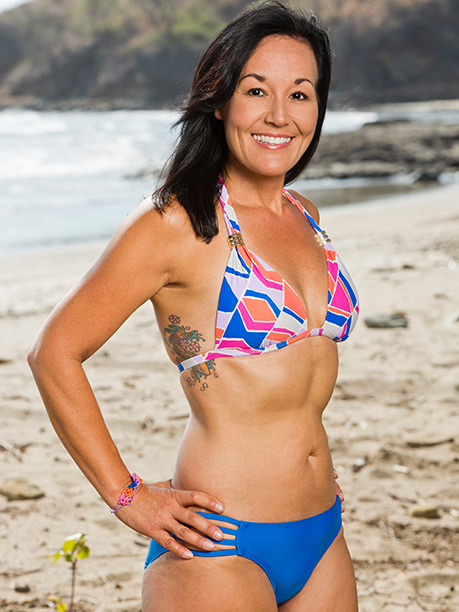 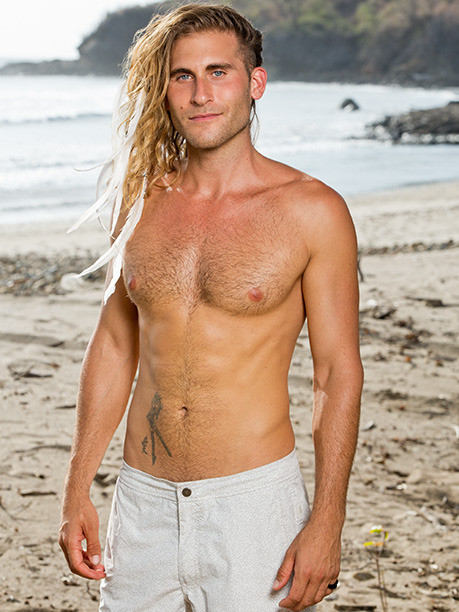 Coconut Vendor from Santa Monica, California, age 32. Part of the Nagarote tribe. A later interview revealed that Vince is actually primarily a holistic counselor and owner of four art galleries. 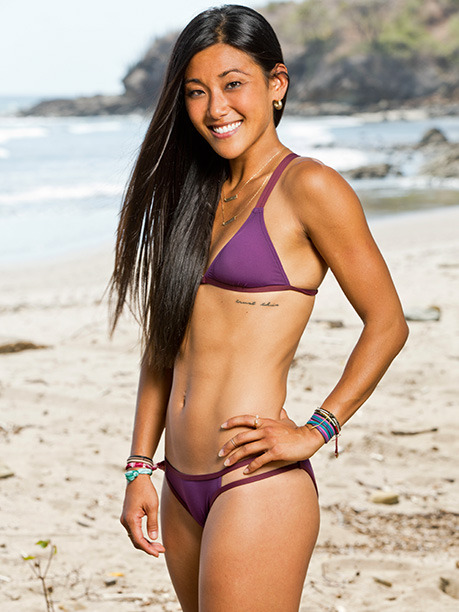