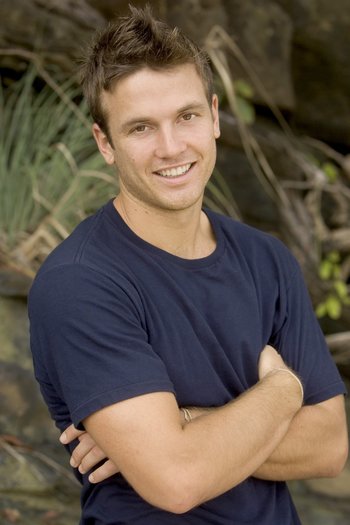 A yoga instructor from the original Viveros tribe, and the de facto leader of the newly formed Casaya tribe. Despite being seen by his tribe as somewhat of a ditz with questionable methods at times, Aras was perhaps the only thing keeping the most dysfunctional tribe ever put together in Survivor from splitting apart. Whether it be through mediation of the bigger personalities or a general tough challenge performance, Aras can be credited with dragging his tribe into the merge with the majority, where he then faced the problem of Terry Deitz and his impressive challenge performance, which threatened the chances of a Casaya member winning the game.

Despite having numerous close shaves, and an immunity win at the Final 4 being the only thing keeping him from going home, he was saved by Danielle at the Final 3 after she won immunity and booted his arch-rival from the game. After yet another close shave after badly injuring himself during the Day 39 feast, he went on to face the jury where despite accusations of being a Lazy Bum, he went on to beat Danielle 5-2 in the jury vote and become the twelfth Sole Survivor. 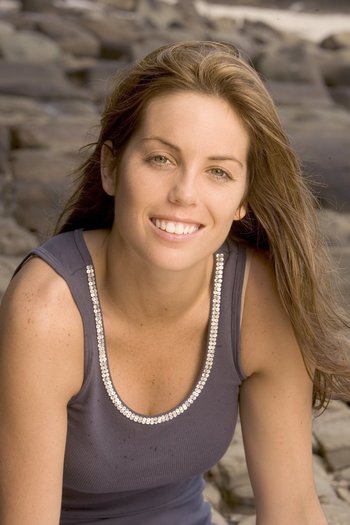 A medical sales representative from the original Bayoneta tribe, and one of the reasons Casaya was such a dysfunctional tribe. A competitive and aggressive person by nature, Danielle fought with Shane on what seemed like a daily basis, and it was only thanks to the efforts of Aras that she didn't actually kill him. After the merge, when the possibility of her alliance being torn apart by the challenge-dominating Terry seemed imminent, she made several decisions that saw her voting out her own alliance, including Courtney, Shane, and eventually Cirie after voting with Terry at the Final Four. However, after winning the final immunity challenge, she backstabbed Terry and saved Aras from almost certain elimination, where she went on to lose to him in the jury vote 5-2.

Danielle would eventually return as one of the more questionable choices for Heroes vs. Villains. 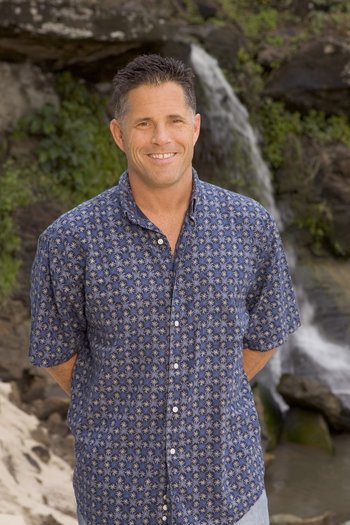 A fighter pilot from the original and switched La Mina tribe, Terry was lauded by almost everyone for his incredibly physical prowess, which saw him win several key immunity challenges both pre-merge and post-merge. After La Mina went into the merge in the minority and his fellow three tribemates Nick, Austin and Sally were all voted out in succession, it was only thanks to continuous immunity wins and an over-powered Hidden Immunity Idol that he managed to worm his way far into the game, where he made an enemy of almost the entire Casaya tribe (most notably Aras), thanks to differing world views, values, and general attitude. Thanks to a late-game team-up with Danielle, he seemed almost destined to be in the finals. However, he ended up losing the final immunity challenge to Danielle, who despite promising him she would take him, sent him to the jury in 3rd place.

Terry was eventually chosen to compete in Survivor: Cambodia 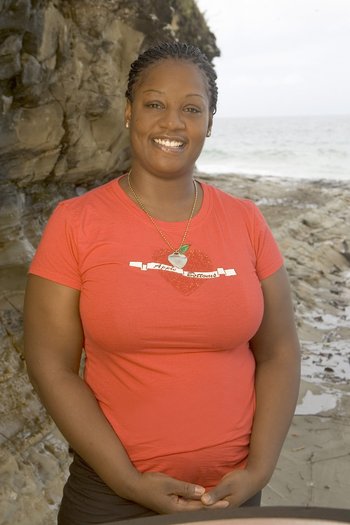 A nurse from the original and switched Casaya tribe, many thought Cirie would be one of the first people booted thanks to having little to no outdoor experience (even being afraid of leaves), and her initial position as one of the outsiders of the new Casaya tribe seemed to confirm this. However, after surviving into the merge, her adeptness of the game began to show - she managed to win a social reward challenge based on knowing her tribemates, and she even managed to orchestrate the elimination of a former tribemate at the final six by making sure every single person in the tribe voted the way she wanted them to vote, splitting the vote 3-2-1. After tucking Aras under her wing, she almost seemed like a surefire lock for the finals; however, the only thing that could possibly have screwed up her game happened at the Final 4 - Aras winning immunity. With Terry's hidden immunity idol in play, Cirie was forced into a tiebreaker with Danielle, where she narrowly lost to her former tribemate and was sent to the jury in 4th place.

Being one of the fan favorites of the season, she was invited back for Fans vs. Favorites, and also for Heroes vs. Villains and Game Changers. 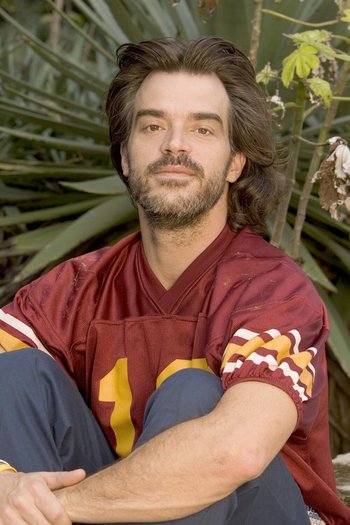 A Marketing Executive and Single Dad from Los Angeles, California. Having just stopped smoking the day before, Shane struggled with Nicotine Withdrawal. This was made worse by not only him ending up with Casaya, but Shane making an alliance by swearing on his son's life with the crazy people of the tribe. Shane wanted to quit, but Aras talked him out of it. Despite entering the merge with numbers, Terry's immunity streak along with an last minute change up made by Cirie at the last tribal council sent him packing at fifth. 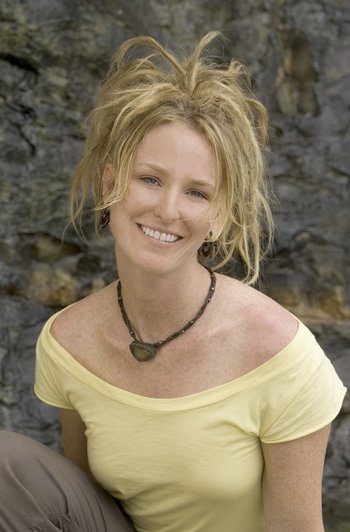 A Fire Dancer on the original Bayoneta. Minutes after stepping on Bayoneta, she would establish herself as weird. Once she became Casaya, Courtney would immediately align with Shane, who she would butt heads with. Although the merge as initially smooth sailing, Terry's immunity streak would force the former Casaya to turn on each other. Courtney decided to align with Terry. However, Cirie, deeming her the biggest threat because she would go to the final two, Arranged for her ouster and voted out in 6th place. 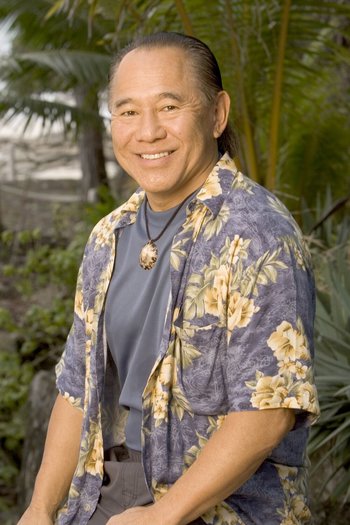 Martial Arts Instructor and Art teacher placed on the original La Mina. After the elimination of Melinda, he was placed on Casaya, where he was an outsider. He was nearly voted out in episode five due to a conflict with Aras, but was Saved by Danielle. When the tribes merged, La Mina attempted to Bruce to flip, but he didn't budge. Bruce was evacuated in 7th place due to severe constipation. 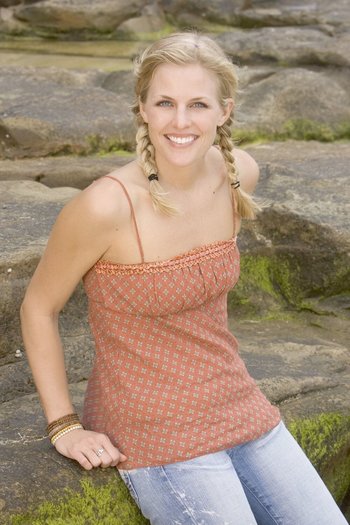 A social worker on the Bayoneta tribe. Once she became on La Mina, Sally would become an Outsider with Misty's blindside. She was exiled in the sixth episode, which saved her from certain elimination. When the merge happen, Sally's luck didn't improve and she was eventually voted out in 8th place due to Terry's immunity. 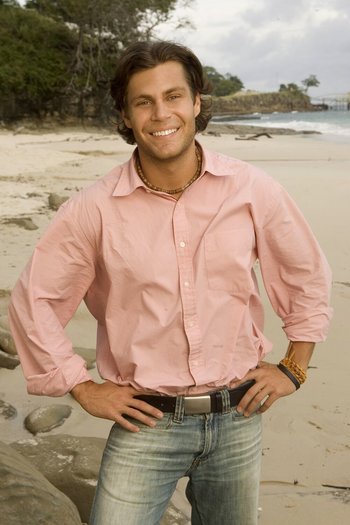 A writer on the viveros tribe. When switched to La Mina, Austin would join Terry and Dan to form an Men's alliance. However, La Mina's losing streak cost them the numbers advantages. Because of Terry's immunity streak and not up the hidden Immunity idol, Austin was voted out in 9th. 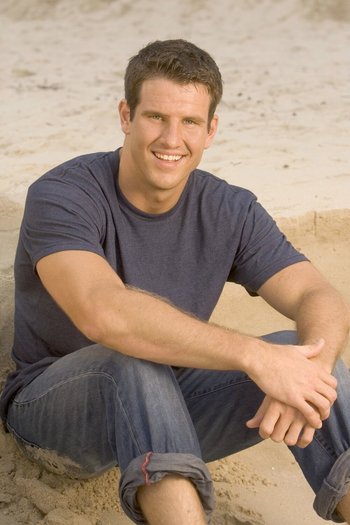 An Accountant on the Viveros tribe. When transferred to La Mina, Nick was on the men's alliance. Unlike his friend, Nick was much quieter contestant. However, They entered the merge without Numbers. When Terry won immunity, Nick was voted out for being the biggest threat. 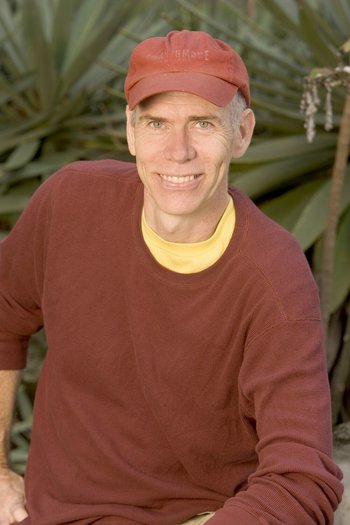 An Retired Astronaut who was originally placed on La Mina. He immediately befriended Terry based on flying backgrounds. After the switch, Dan was in an comfortable men's alliance. In the last pre merge immunity challenge, Dan fowled up, costing his tribe the win. With the target, Sally, On Exile Island, Dan was voted out for weakness. 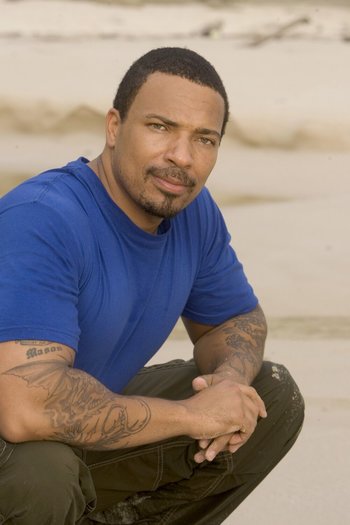 An attorney from the original Viveros tribe and the newly formed Casaya tribe. Bobby, or "Bobdawg" as he's better known outside of the show, is best known outside of Survivor for his commentary surrounding the show and how early boots such as himself are portrayed, as well as having one of the most eclectic backgrounds ever. Unfortunately for him, he was also stuck on Casaya, one of the craziest tribes ever put together, where he was forced to deal with people who not only wanted to vote him out, but also some legitimately crazy people. After going off on Courtney for annoying him over a bottle of wine that he drank with Bruce, plus the possibility of him flipping over to La Mina at the merge looming, he was voted out by the women of Casaya in 12th place. 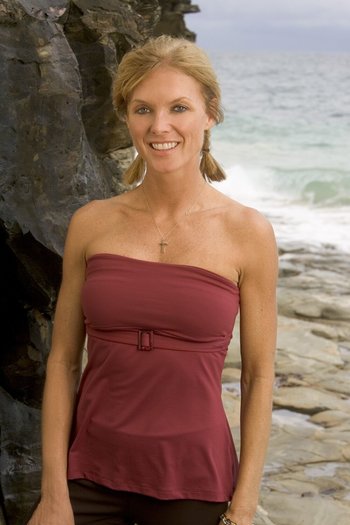 Real-estate agent from the original Casaya tribe and the newly formed La Mina tribe. While she was initially branded as a strong competitor by her tribemates thanks to winning the first reward challenge, she was less well-received on La Mina thanks to the prominence of the all-guy alliance, and was sent home in 13th place after being perceived as weak. 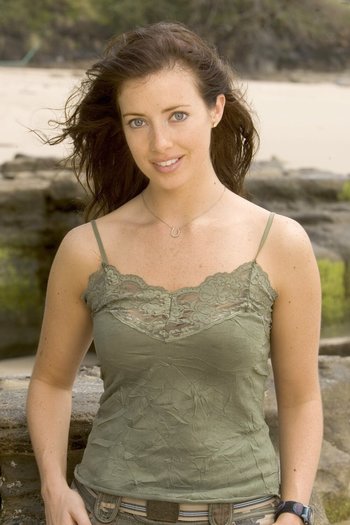 A missile engineer and former beauty queen from the original Bayonetta tribe. The first person to ever be sent to Exile Island, Misty was sent to the newly formed La Mina tribe after the swap, where she ended up being the first target of the all-guy alliance and sent home in 14th place. 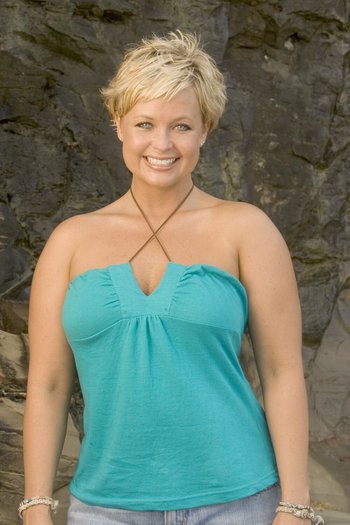 Singer/Entertainer from the original and new Casaya tribe. The variety of people from different backgrounds and beliefs coming into the new tribe made it hard for her to fit in, and once they lost the first immunity challenge she and Cirie were told outright one of them would be leaving. While they both rallied to have Shane voted out after expressing a desire to quit, Melinda was ultimately voted out in 15th place. 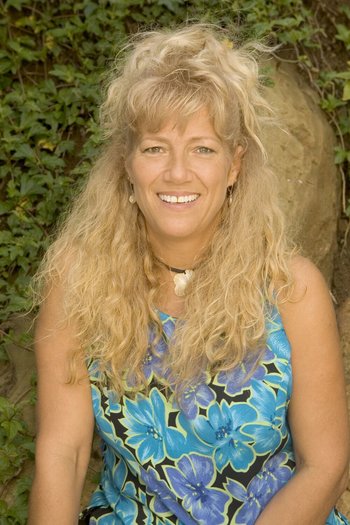 A lumberjill and the leader of the original Casaya tribe. Tina was originally supposed to be in the preceding season, but her only son died in a car accident shortly before filming, and Amy O'Hara replaced her. After initially taking charge and running a tight ship, the death of her son only a few months earlier was too much for her, and Cirie was able to take her lack of focus on the game and her perceived bossiness as an excuse to vote her out.

Don't come between Shane and his thinking seat.

Don't come between Shane and his thinking seat.