Sandra will be returning for a third time on Game Changers. 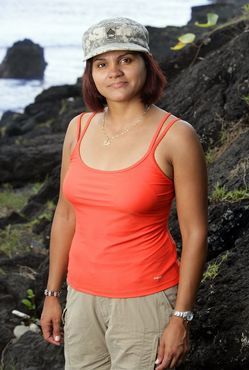 Last time I was mean, this time I'm meaner. You know I'll lie, I don't care. But I'll make up a good lie. 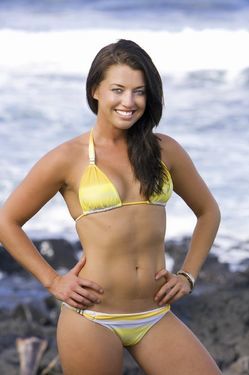 Why would you hand a Villain your heart? J.T. gave Russell his heart today, and Russell is just going to stab it a million times over, and hand it to me. And I’m going to eat it. *laughs*.
Russell Hantz - Samoa 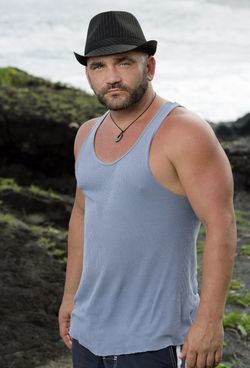 I'm a villain, I think villains are smarter than heroes, because they don't mind stabbing someone in the back to get what they gotta get. It's a fact, it's a proven fact. Google it. 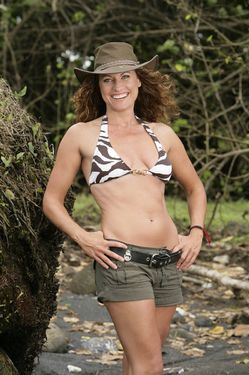 I've been labeled things like, "She-Devil in a blue bikini", "The Wicked Witch of the West"...."Man Eater Manthey", that was my favorite one.
Colby Donaldson - Australia 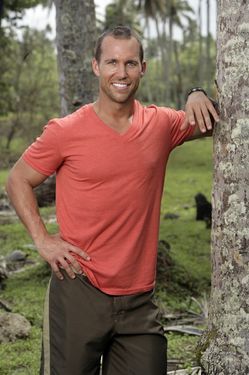 I'm almost a decade older than I was first time. So to me, this is a test to see if I still got it.
Rupert Boneham - Pearl Islands 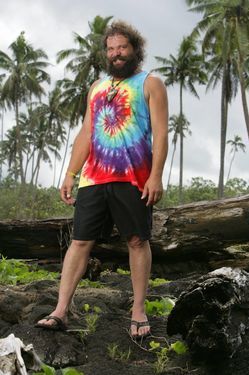 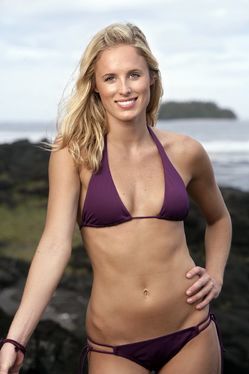 Momma always said, if you got nothing nice to say, don't say anything at all.
Amanda Kimmel - China 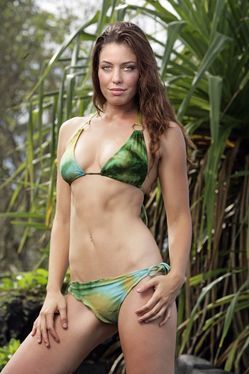 I'm nervous, and I'm excited, and you like before you bungee jump or something you get that knot in your stomach, and it makes you want to throw, kinda? That's how I feel right now.
James "J.T." Thomas Jr. - Tocantins
J.T. will be returning for Game Changers 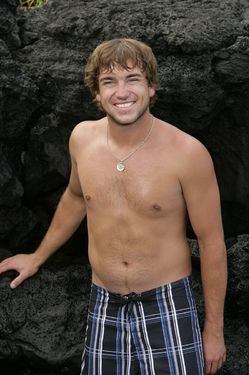 The Heroes are definitely the people I would rather play the game with. The villains are the people I've always been against. So this is perfect for me to be on the heroes side and battle it out against these people I don't like anyway.
Courtney Yates - China 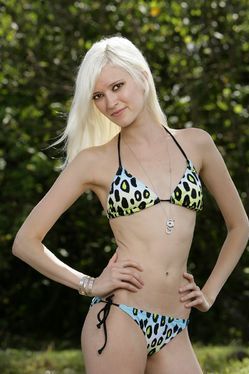 It's no secret that Russell has a little boy crush on Parvati. Because he's, I mean, let's face it. He's like a bandy legged little troll. Who, you know, sort of like, scampers around with his tooth missing, and, you know, is in and out of the bushes, and never washes. And she pays attention to him, and she has, like, no problem flirting with... clearly... anything that walks.
Benjamin "Coach" Wade - Tocantins 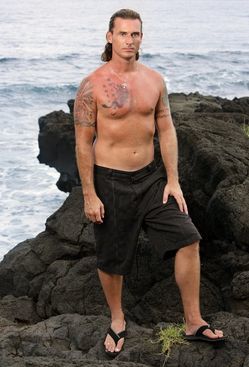 This time I slay everyone, trust no one. This is my chance for redemption. 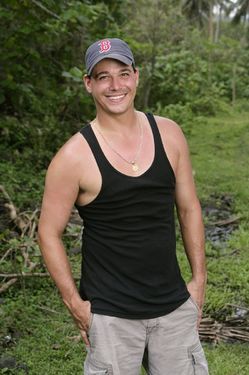 If these people are smart they'll get rid of me right away. It's the smartest thing they can do. But they won't. They never do.
James Clement - China 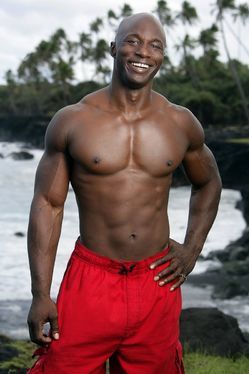 I'm back here to do what I came to do the first time: Get to the end and make the money. So I'm definitely coming back to redeem myself.
Tyson Apostol - Tocantins
Tom Westman - Palau 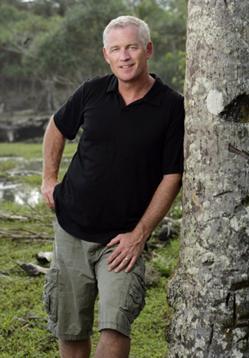 I'm not in the shape I was last time, but I still think I can hang in there as tough as any guy next to me.
Cirie Fields - Panama - Exile Island 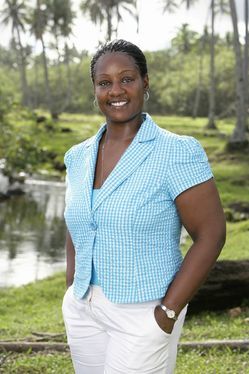 People think they know me, they really don't know me. I'm a gangsta in an Oprah suit. But I'm not like, a mean gangsta, I'm a nice gangsta with a smile, you know?
Randy Bailey - Gabon
Stephenie LaGrossa - Palau
Jessica "Sugar" Kiper - Gabon