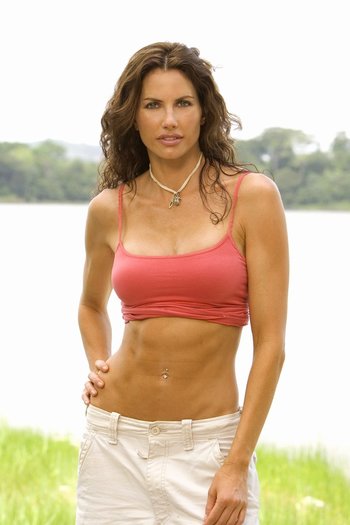 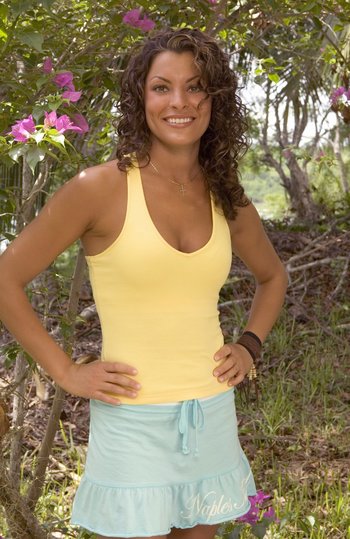 Stephenie would return for a third time on Heroes Vs. Villains 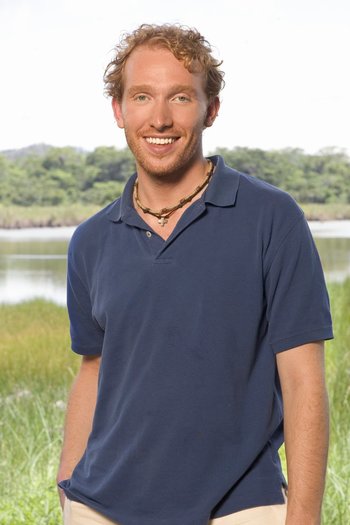 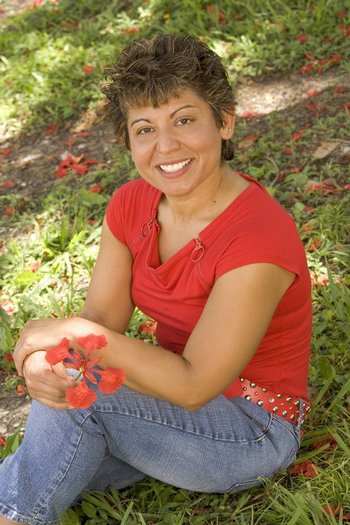 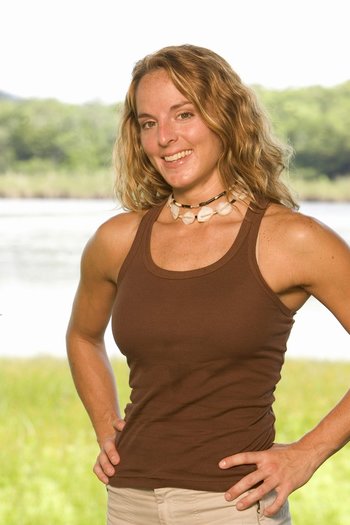 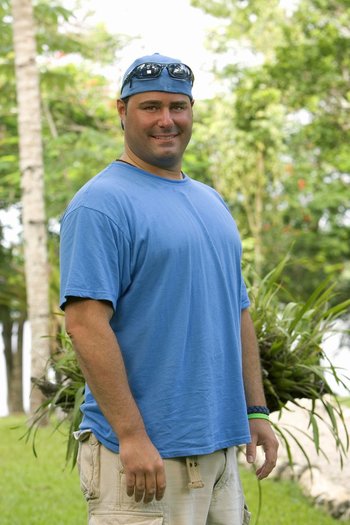 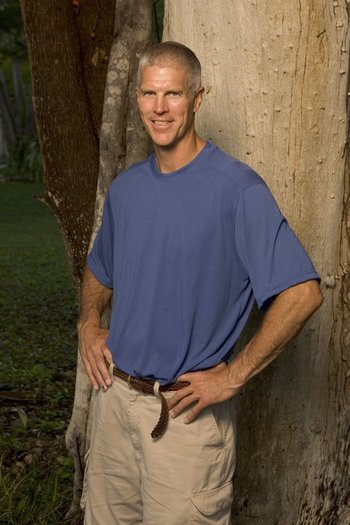 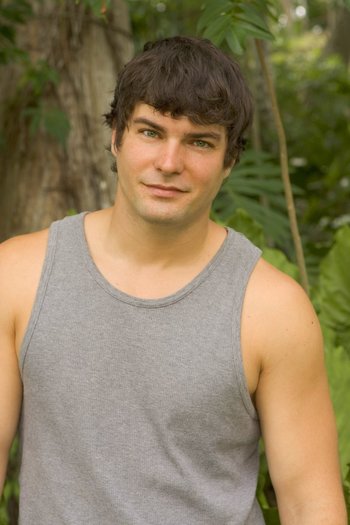 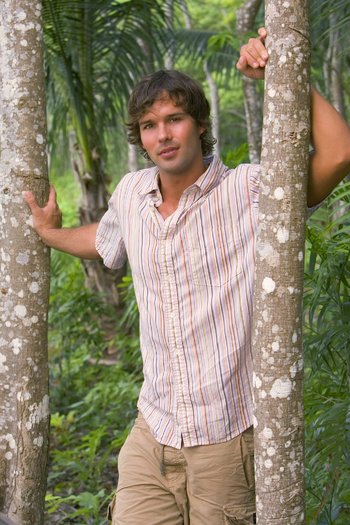 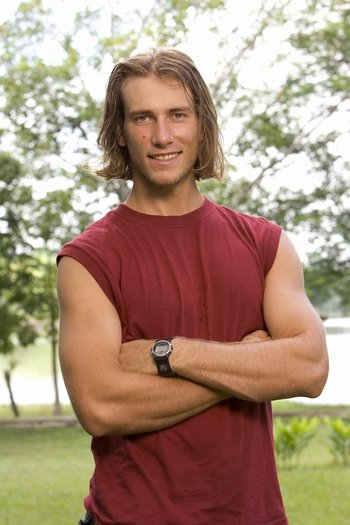 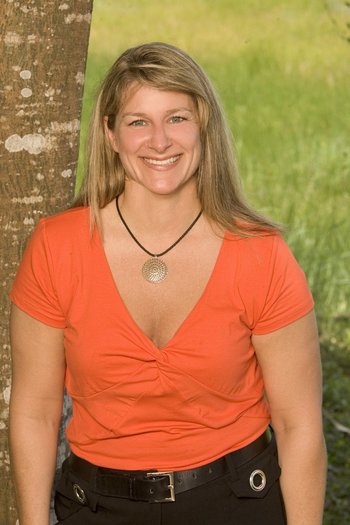 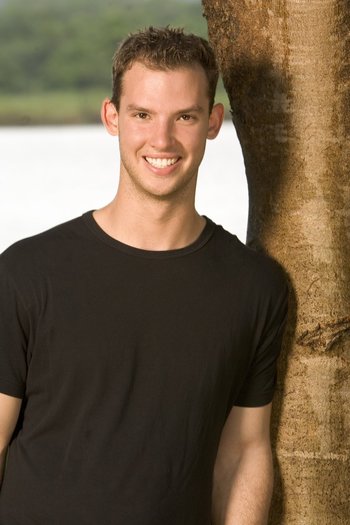 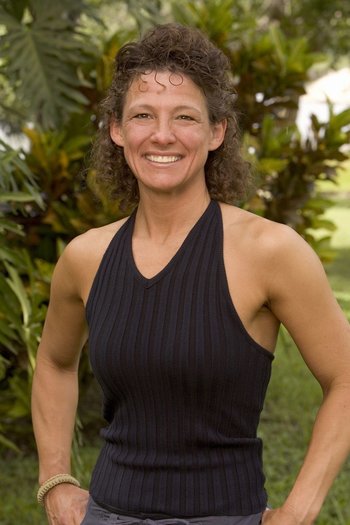 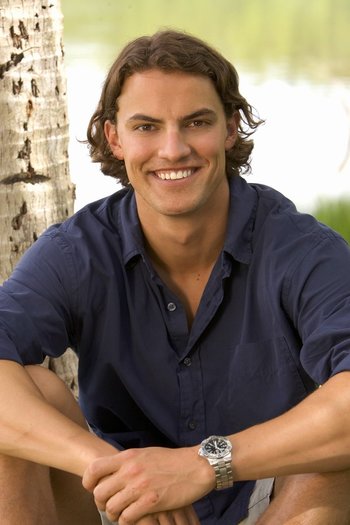 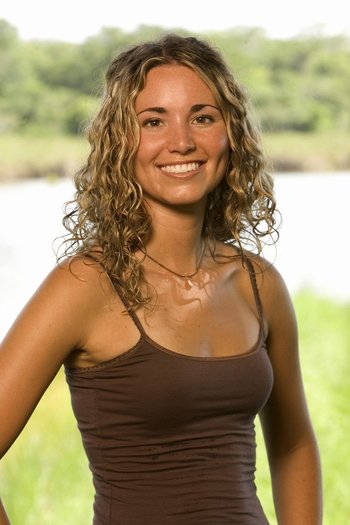 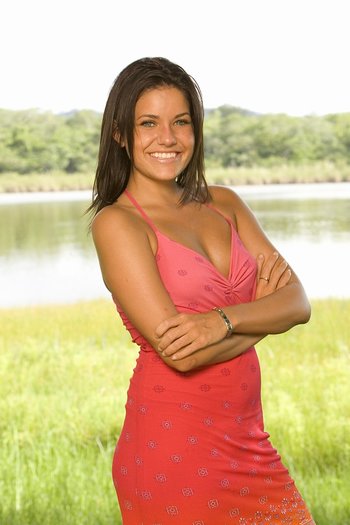 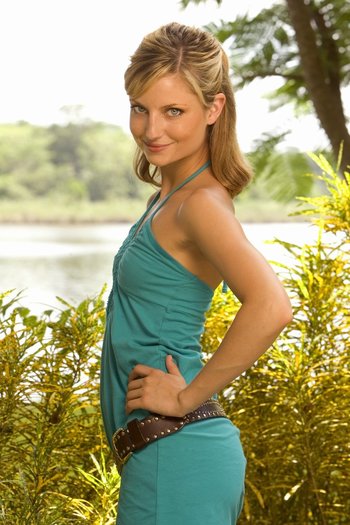 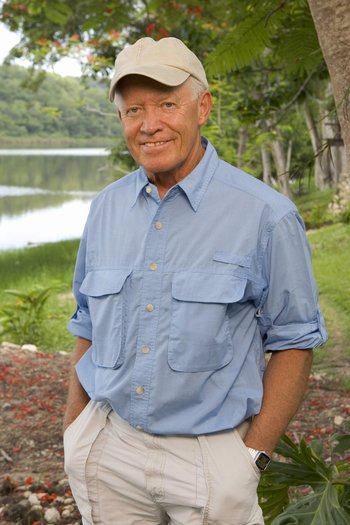