Due to the show having many contestants, this page is made to avoid overdosing the main page. 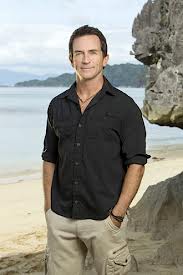 Born: November 4, 1961 (age 60)
From: Wichita, Kansas
The host of the American edition of the Survivor series since its first inception.