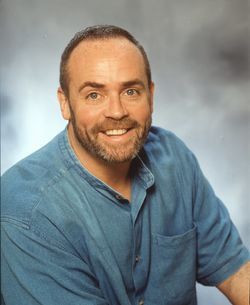 Richard would return for All-Stars. 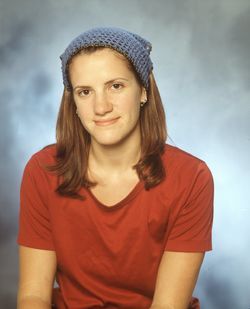 Years after Borneo, Kelly was chosen via public vote to compete on Survivor: Cambodia 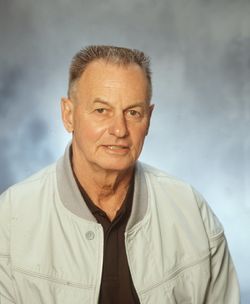 Rudy was chosen to compete in All-Stars 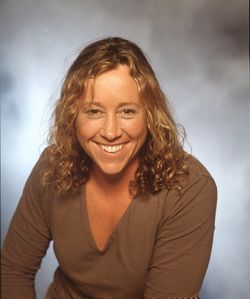 Susan was selected to return in All-Stars 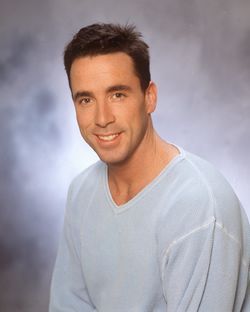 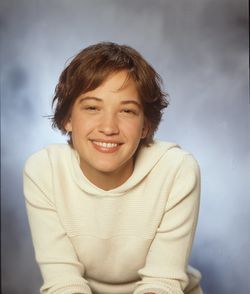 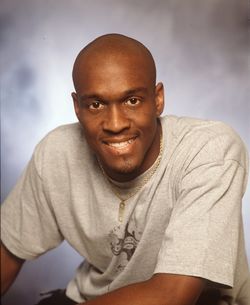 Many Years after Borneo, Gervase would be selected to return for Blood vs. Water with Niece, Marissa 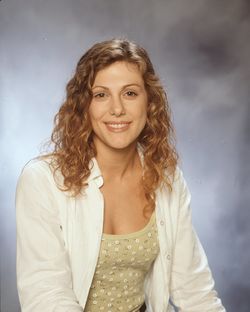 Jenna would return for All-Stars as a replacement for Colleen. 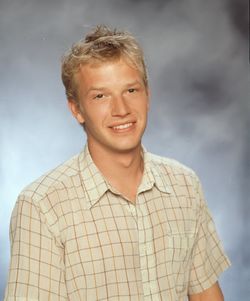 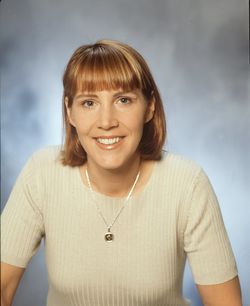 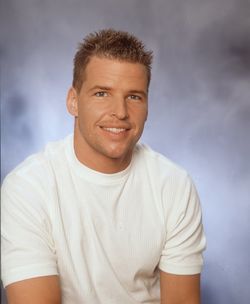 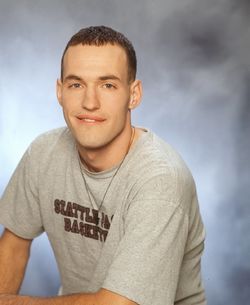 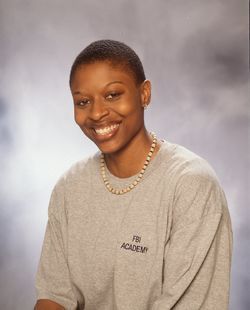 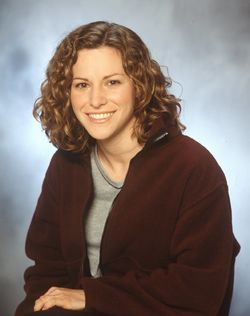 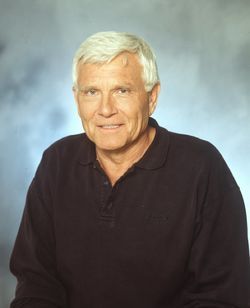 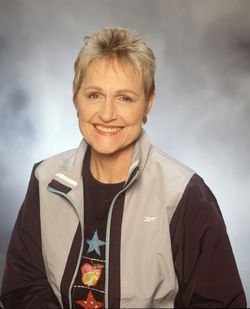