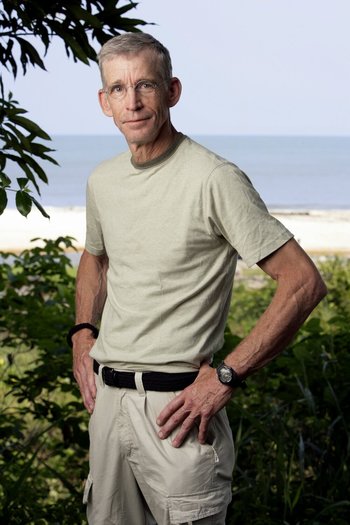 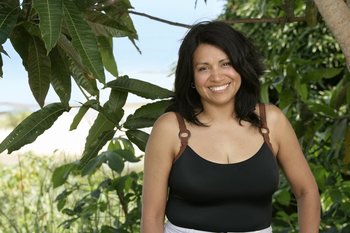 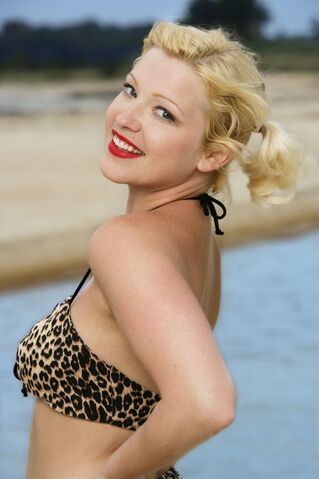 Sugar returned for Heroes Vs. Villains 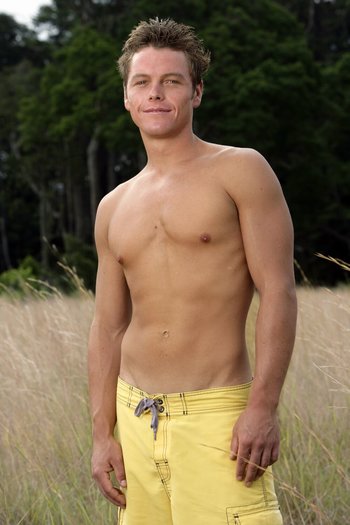 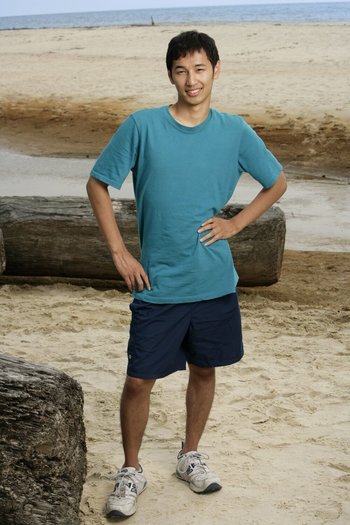 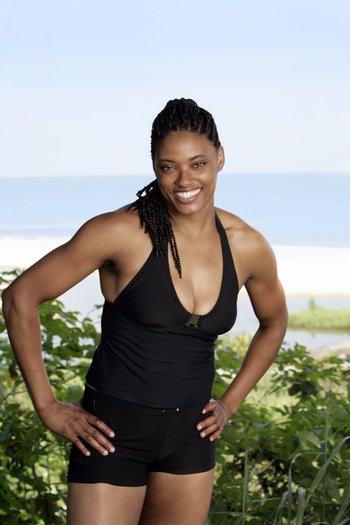 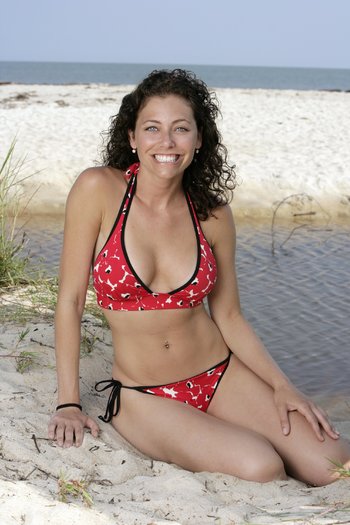 Corinne would return to compete in Caramoan Fans vs Favorites 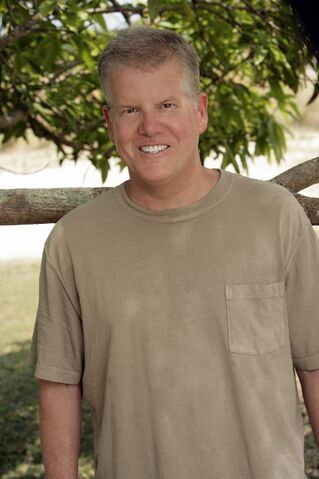 Randy would return for Survivor: Heroes vs. Villains. 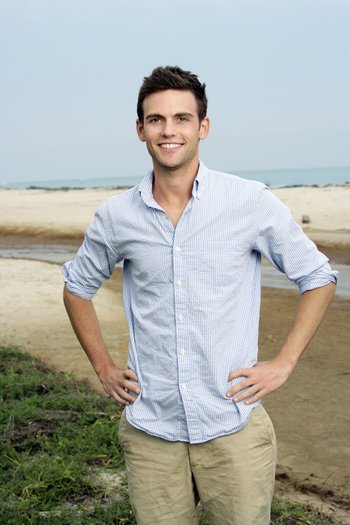 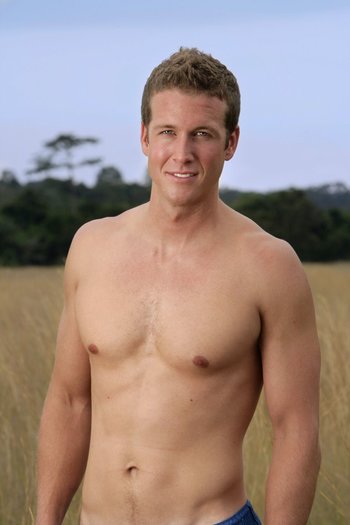 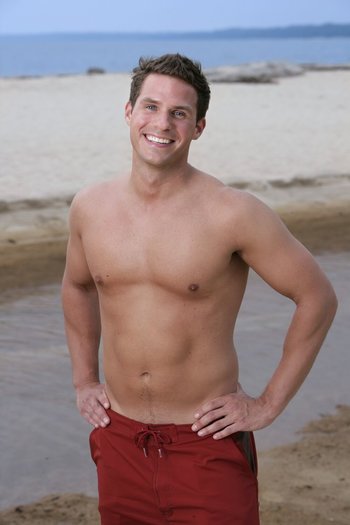 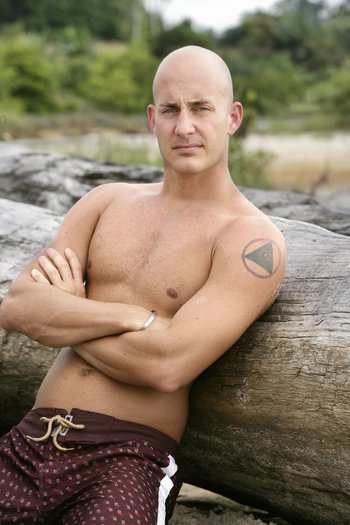 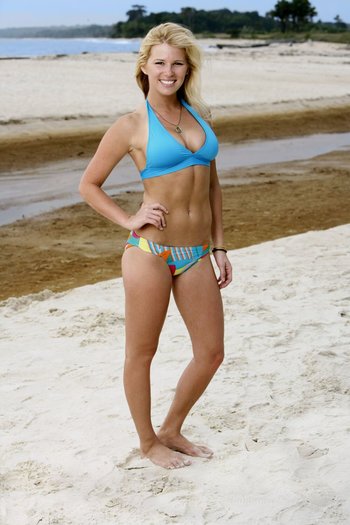 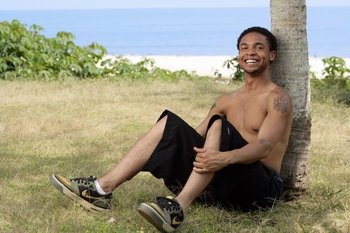 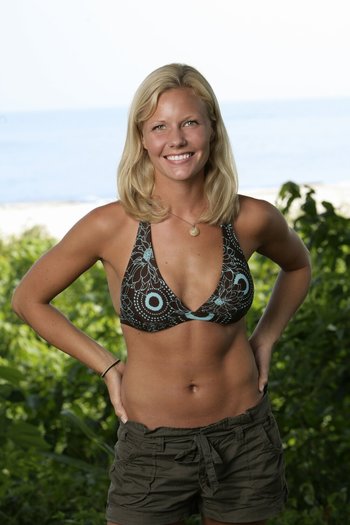 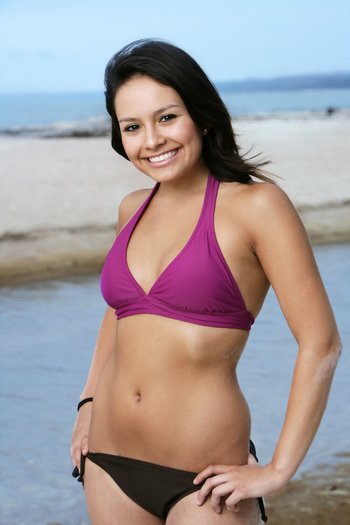 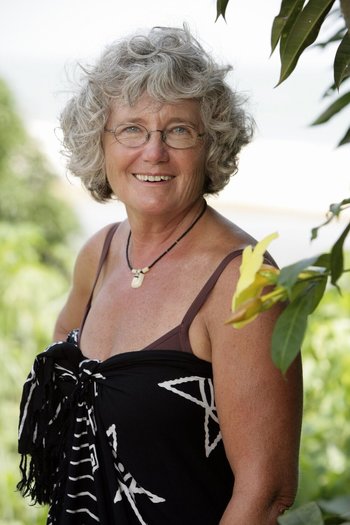 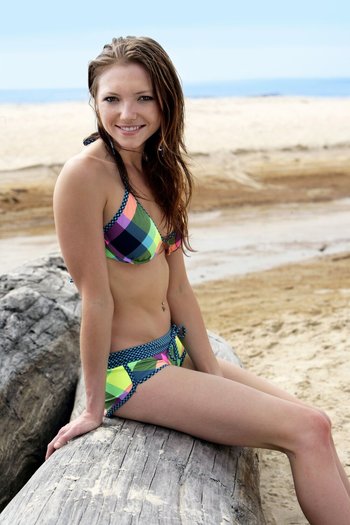