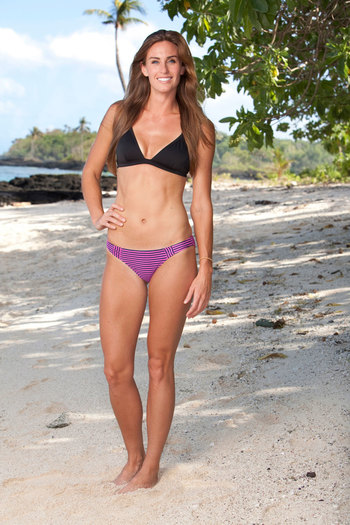 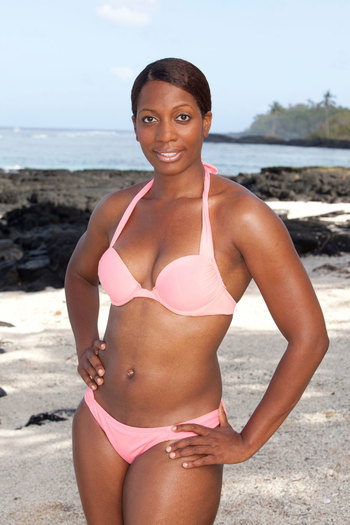 Sabrina was an Candidite for The Second Chance season but failed to gather enough votes to return. 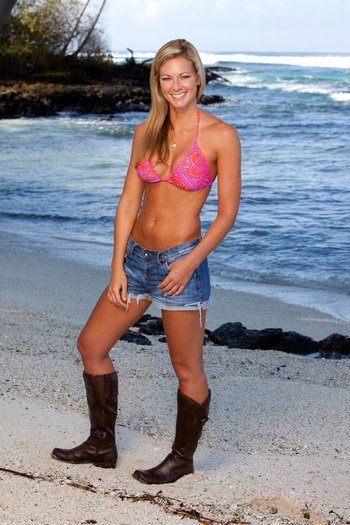 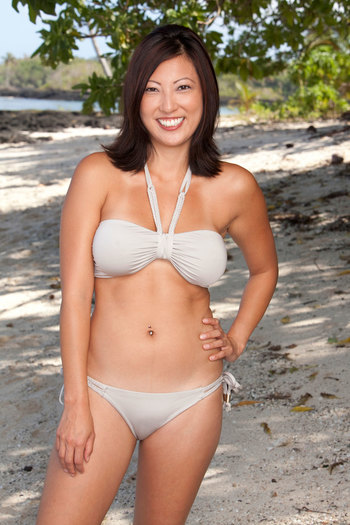 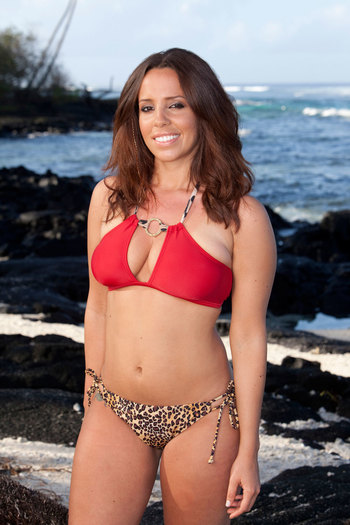 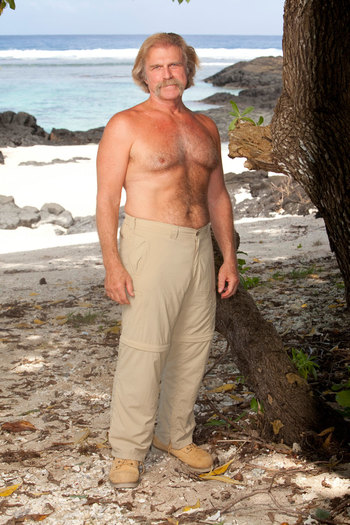 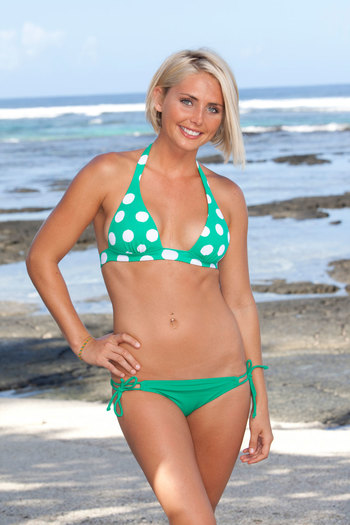 Kat would return for Blood Vs. Water with her Boyfriendnote At the time Hayden Moss 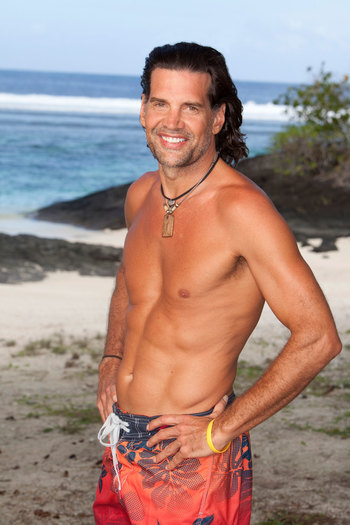 Troy was a candidate for Second Chance season but wasn't voted back on. He eventually returned for Game Changers. 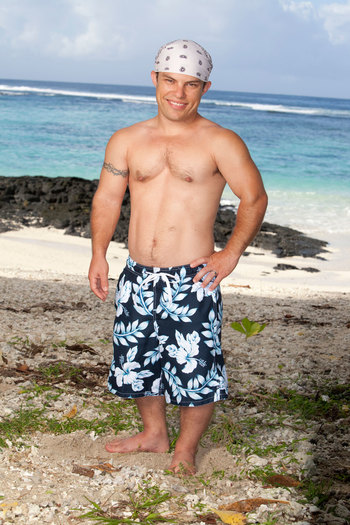 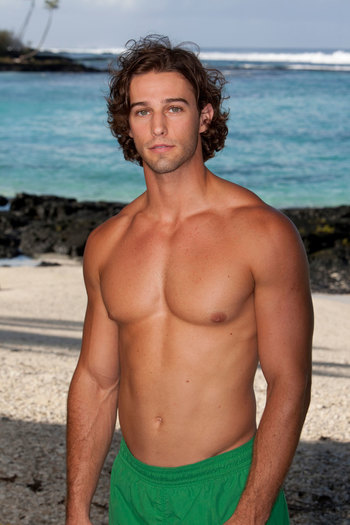 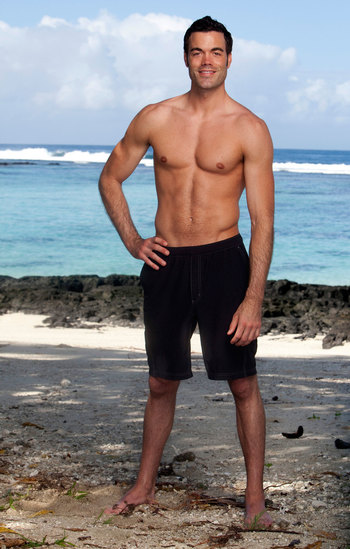 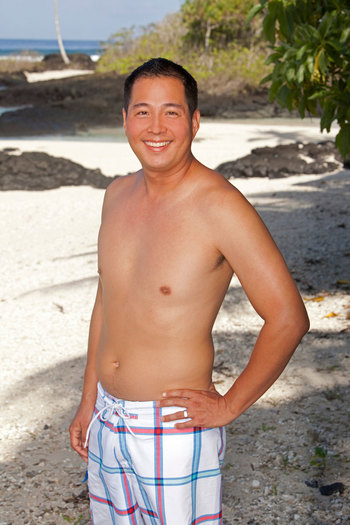 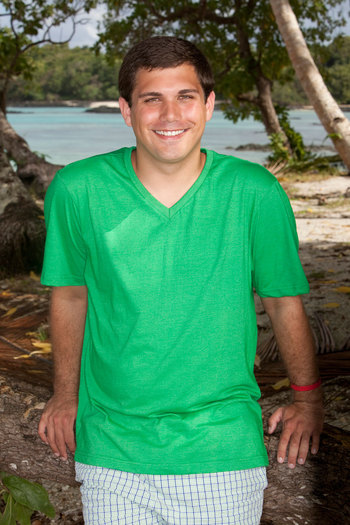 Colton would return(much to the Fans Objections) for Blood Vs. Water with his Fiance, Caleb Bankston. 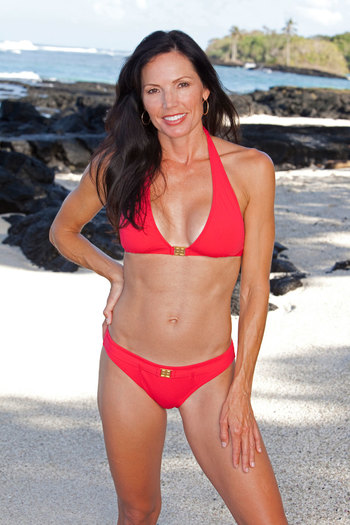 Monica would return for Blood vs Water with her Husband, Brad. 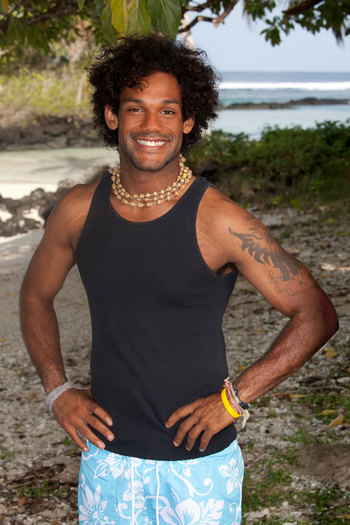 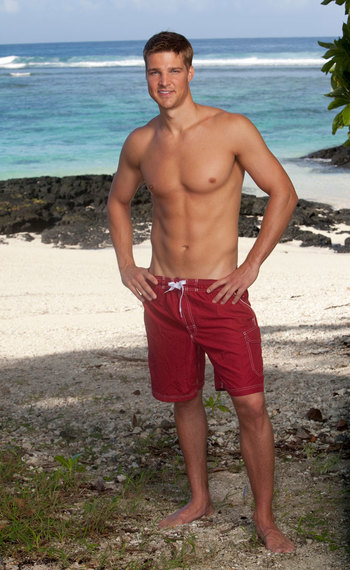 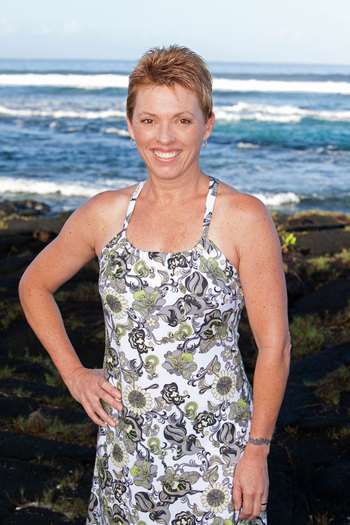 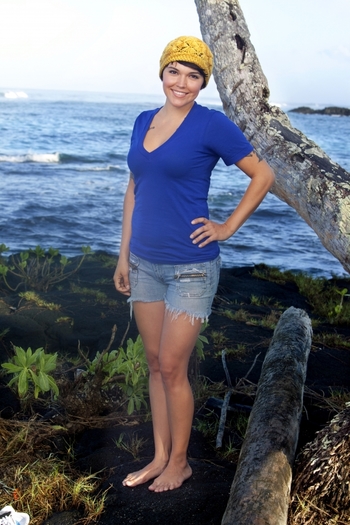