Characters / Into the Badlands 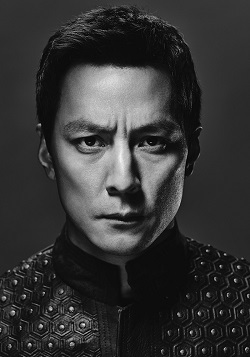 Portrayed By: Daniel Wu
"As you wish, Baron."
"I'm not a Clipper anymore"

The regent (head Clipper) to the Badlands’ most powerful Baron, Quinn. 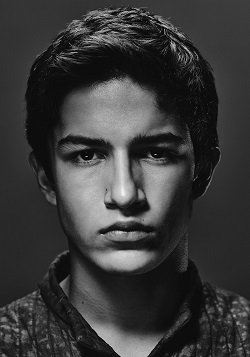 Portrayed By: Aramis Knight
"There's no easy way out of the Badlands."

A teenager with a mysterious past and a hidden power within him. 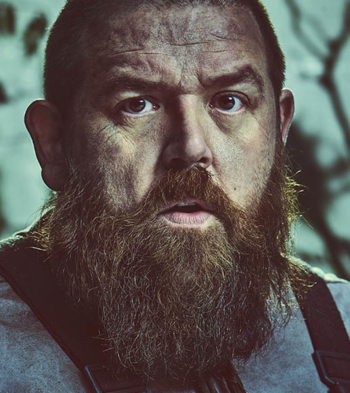 A slave miner met by Sunny in the premiere of Season 2. 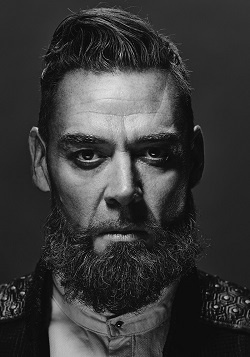 Portrayed By: Marton Csokas
"A man cannot wait to be given what he wants. He must take it."

The most powerful of the seven Barons in the Badlands. 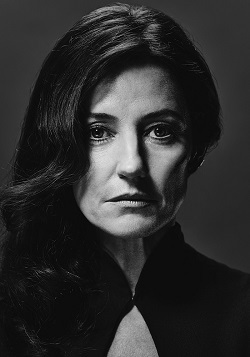 Portrayed By: Orla Brady
"It's hard when you build your life with someone and then one day they decide you're not enough anymore." 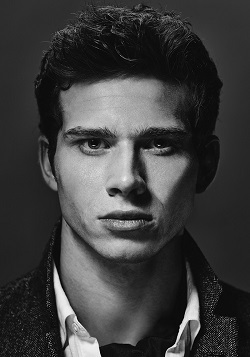 Portrayed By: Oliver Stark
"You never 'give' anything. Every gift has a price. Every favor is a test."

Quinn's only son and presumed heir. 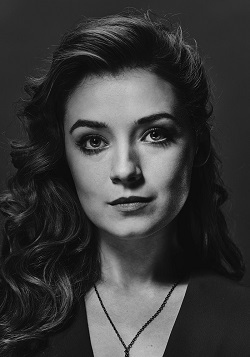 A beautiful young woman who is about to become Quinn’s second wife. Come season 2 she is Ryder's wife.

A Clipper who remains loyal to Quinn after Ryder's takeover.

A young Clipper who remains loyal to Quinn after Ryder's takeover. 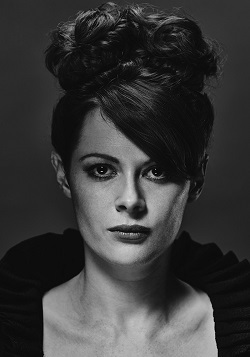 Portrayed By: Emily Beecham
"Every butterfly needs a sanctuary."

Portrayed By: Stephen Lang
"I'm getting kinda tired of kicking your ass."

An old Clipper and mentor of Sunny.

A former Clipper with 999 kills who fled the Badlands and started a family. Come Season 3, he's been wooed back into the game by The Widow.

The baron who controls the gold mines of the Badlands and Quinn’s closest “ally”.

Portrayed By: Ellen Hollman
"Loyal to a fault."

Influential Baron opposed to The Widow. Provides the labor force to the other Barons. 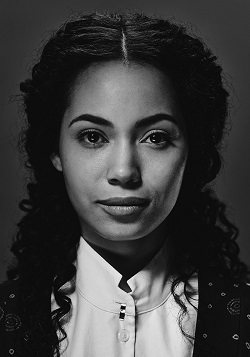 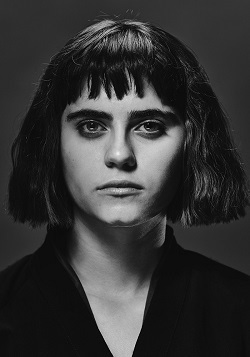 A teenage assassin formerly in The Widow's employ.

Portrayed By: Lance E. Nichols
"I'm not a killer. I'm a trader."

The man who controls the only route in and out of the Badlands.

Portrayed By: Lance Henriksen
"Do you give yourself to a life of spiritual contemplation?"

Lydia's father and a totemist priest, the only known religion in the Badlands.

A mysterious order of monks that possess the same power as M.K.

The Leader of the order and principal teacher of the Monastery.

The monk assigned to train M.K. when he arrives at the Monastery.

Portrayed By: Claire Higgins
Also known as the Mad Witch, Ankara is a former Master at the Monastery, who left and fled into hiding.

A group of Azra believers who come to the Badlands to bring peace...by whatever means necessary.

A believer in Azra who leads an army on a crusade to cleanse the Badlands of the Barons and resurrect Azra.

A Dark One in service to Pilgrim.

A Dark One in service to Pilgrim.

An ancient cult whose sole purpose is to eradicate the Dark Gift from the face of the Earth.
Magnus

The leader of the Black Lotus (or at least one specific cell).

Portrayed By: Eugenia Yuan
A member of the Black Lotus and Sunny's sister.