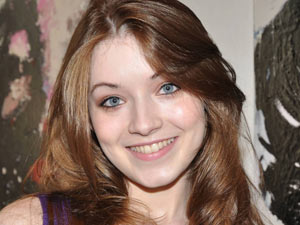 Sarah Lee Bolger (born 28 February 1991 in Dublin, Ireland) is an Irish actress best known for her role as Princess Mary in The Tudors.