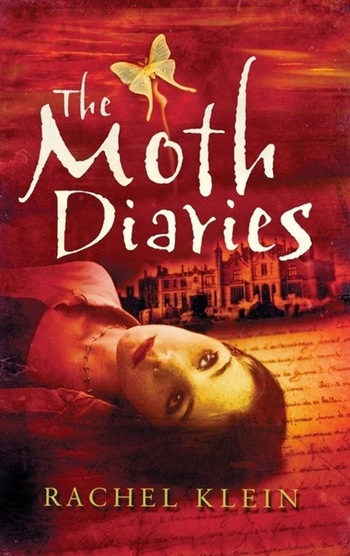 A 16-year-old girl in an isolated Boarding School of Horrors full of tension, fear and emotional issues begins to write in a diary, confiding her growing suspicions of the dark-eyed new girl, Ernessa, and unrealised crush on her roommate and longtime friend, Lucy. The series of ominous disasters that occur throughout the academic year cause paranoia to spread through the school, until reality and dreams mingle together into a corrupted blend of the anxieties, lusts and neuroses of adolescence. At the center of the story, written in diary form, is a question that gives the book its undercurrent of gothic menace - is Ernessa really a vampire, or is it all part of the narrator's imagination?

Originally a book by Rachel Klein and published in 2002. A film adaptation was released in 2011 directed by Mary Harron.