The various warriors featured in the show: 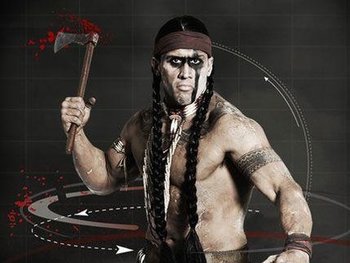 "There's no rules to an Apache when it comes to fighting. The bottom line is if you're my enemy, I'm going to kill you."

Appeared in the first episode fighting against the Gladiator. 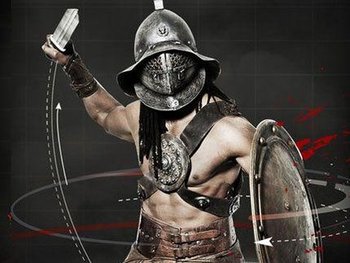 "The Gladiator lived only for one thing, and that is to kill."

The Sicilian crime family who flourished in the 1920s New York. Appeared first in Episode 5 fighting against the Yakuza.

Attila the Hun (and his Huns)

Alexander the Great (and Macedonian Hoplites)

Jesse James (and the James-Younger Gang)

Al Capone (and the Chicago Outfit)