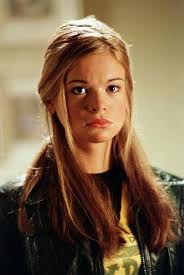 "That's me. I'd say I'm sorry to disappoint you but I'm not. I excel at not giving a shit."
Played By: Ellen Muth 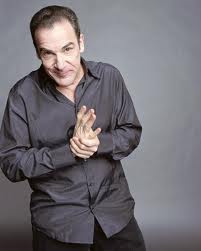 "A corpse is like a peach cobbler that got dropped on the floor. As good as it was, you still wouldn't want it anymore."
Played By: Mandy Patinkin
Roxy Harvey 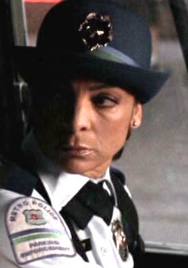 "You don't know me."
Played By: Jasmine Guy
Mason 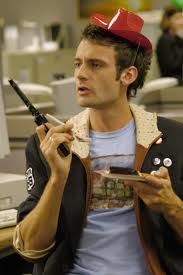 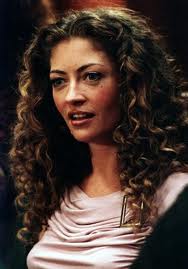 "Do your nipples get hard when you sneeze?"
Played By: Rebecca Gayheart
Daisy Adair 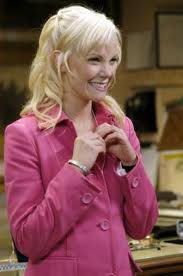 Joy Lass
"My mother. She hates balloons and the word 'moist'. She considers it pornographic."
Played By: Cynthia Stevenson
George's mother.
Reggie Lass
"She's not really invisible but she might as well have been."
Played By: Britt McKillip
George's little sister.

The receptionist and "Millie"'s office rival-turned-friend, who looks eerily like a certain "toad"note which, in fact, is an albino Argentine horned frog (a.k.a. a "Pacman frog") within the series.