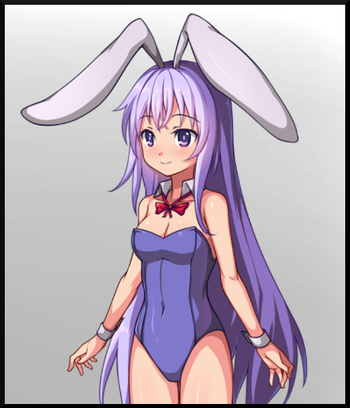 The Cute Rabbit Who Transformed Into a Girl

Erina is a bunny that, for unknown reasons, has turned into a human. 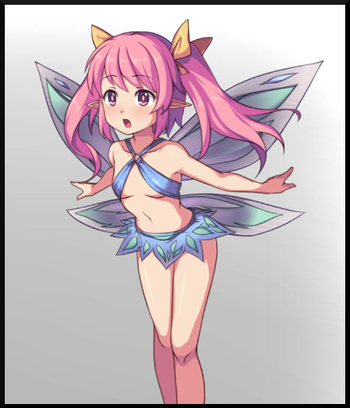 The Lively Fairy Seeking Freedom
Location: Spectral Cave
Variants: Delicious Food Ribbon
A fairy who Erina literally runs into. She joins Erina to search for her friends and gives her access to ranged magic. 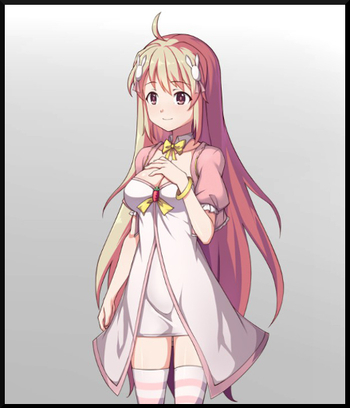 Erina's owner and one of the key figures of Rabi Rabi town, who works to protect the peace within the town. She's searching for her sister Miru, who went missing as a result of the Stele. 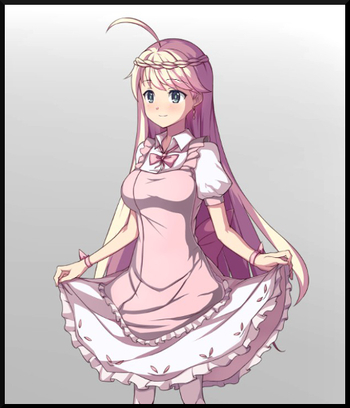 The sole shopkeeper of Rabi Rabi town, who sells you items and upgrades in exchange for EN. 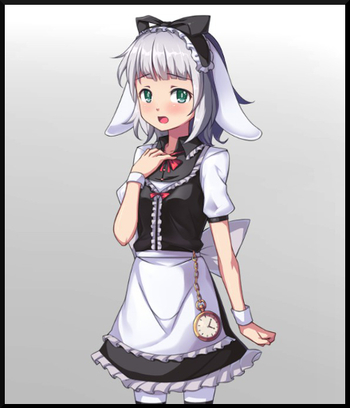 A girl on whose lap Erina wakes up following her transformation into a human. She seems to have an affinity with Erina.

NOTE: Many of the tropes regarding Irisu make her one big Walking Spoiler, so be wary. 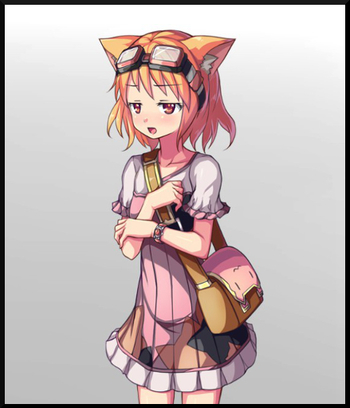 An impoverished cat found in the Starting Forest and later under it. She initially mistakes Erina for a member of the UPRPRC and attacks her in the confusion. If you have the Before Next Adventure DLC, she becomes a playable character. 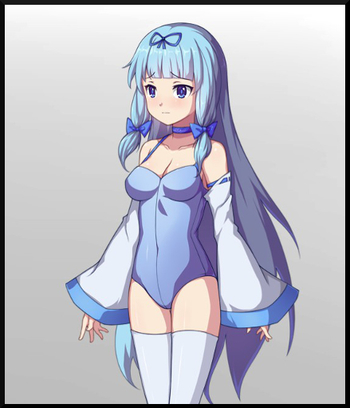 A magic user found in Azure Snow Land. She attacks Erina after falling under the influence of the bunny phenomenon. She is one of the few characters who can sense Saya easily and she acts as her mentor. 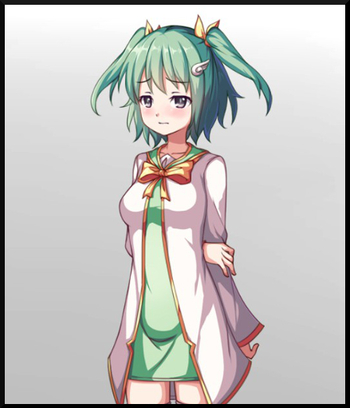 A girl found on Evernight Peak and a close friend to Rita. She laments her meek presence as she is often ignored by those around her. 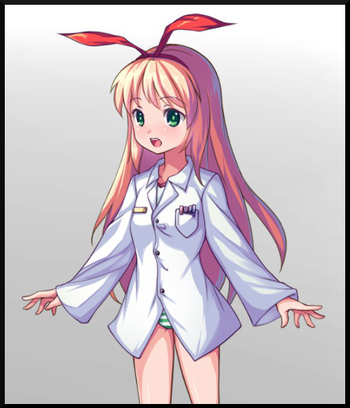 A girl found in the Spectral Caves. Erina encounters her as she is preparing to experiment on Ribbon's friends. 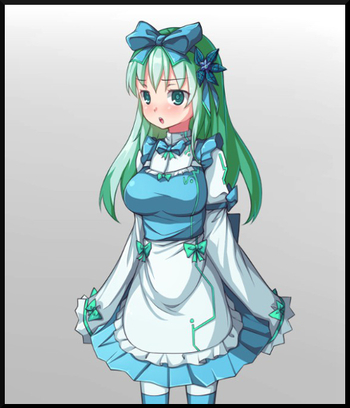 A girl who became trapped in the System Interior of Cicini's laboratory. She is identified by the system as one of its robot maids and is forced to attack intruders. 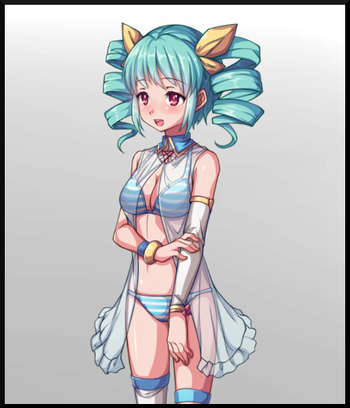 A girl who built a sound studio in the Natural Aquarium to realize her dream of becoming an Idol Singer. Her performances become so rowdy that her audience is forced to defend themselves.

Ribbon's fairy friends, who were captured by Cicini for research purposes. After being freed by Erina, they help her find magic users for the Stele. In Is the Order a DLC, they head to the Windy Ravine to learn magic from Saya, only to go out of control. 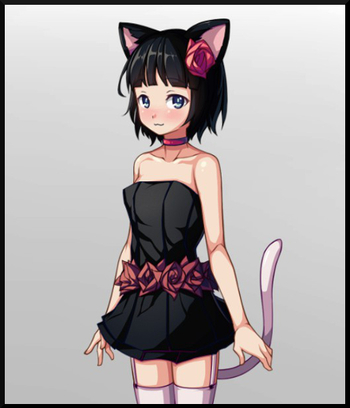 The older of the Cat Girl sisters. She runs into Erina while searching for her sister, mistaking her for the UPRPRC and attacks, believing her involved in Vanilla's disappearance. 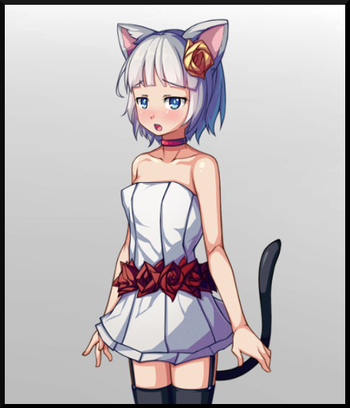 The younger of the Cat Girl sisters. She is found at the top of the Sky Bridge. She is immediately suspicious of Erina and attacks her in self-defense. 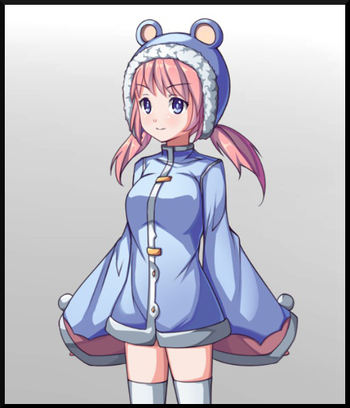 A bear who occupies the ruins of the Aurora Palace with her younger sister. She is suspicious of Erina's intentions in convincing her to go to Rabi Rabi town but eventually agrees if Erina plays with her. 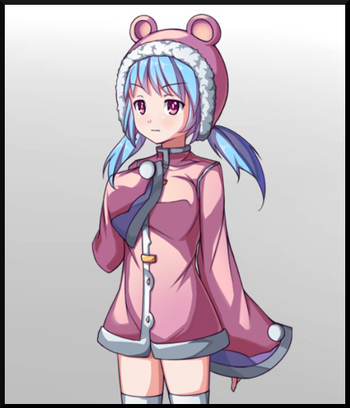 The younger of the bear sisters, Erina encounters her on the Icy Summit. Nixie attacks Erina after eating the local plant life which, as Nieve later explains, impairs the eater's reasoning. 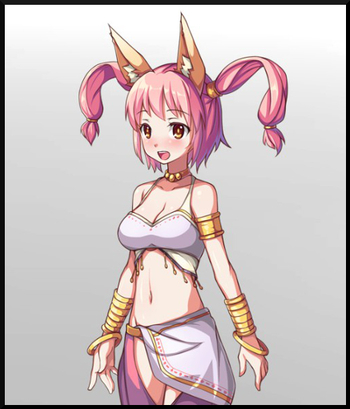 A dancer and close friend of Irisu. She confronts Erina, suspecting she is bullying the retreating Irisu. 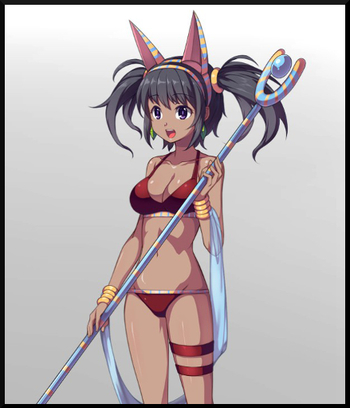 An seemingly immortal girl who claims to be an ancient princess. She attacks Erina after she intrudes into the depths of the pyramid and (seemingly) disrespects Pandora. 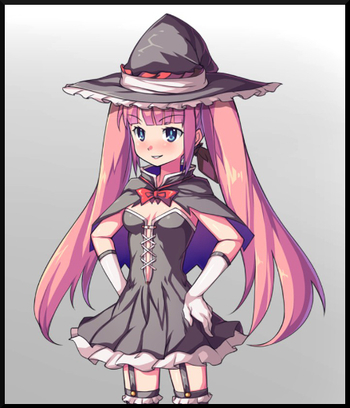 A witch encountered on Rabi Rabi beach and the Golden Riverbank. She immediately takes an interest in Erina, demanding she let her experiment on her. 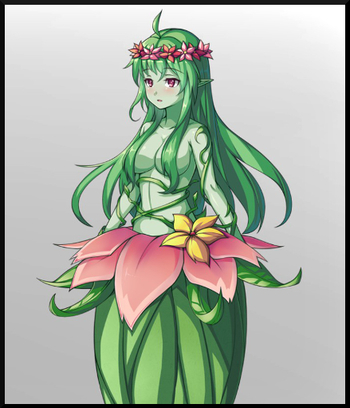 The Embodiment of the Green Forest
Location: Dark Starting Forest

A woman who inhabits the upper regions of the Starting Forest where she became trapped after merging with the plant life. She attacks Erina under the influence of the bunny phenomenon. 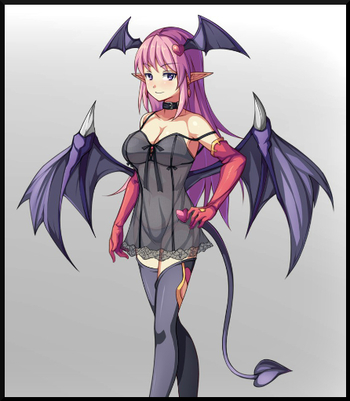 A succubus that frequents Sky Island Town. She confronts Erina after she refuses her advances. 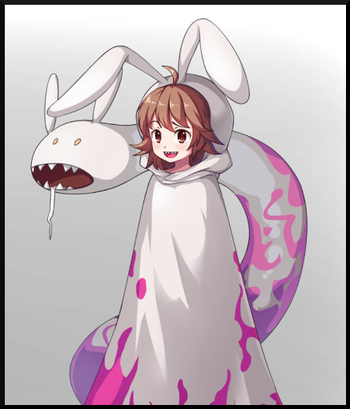 A strange bunny residing in Plurkwood. 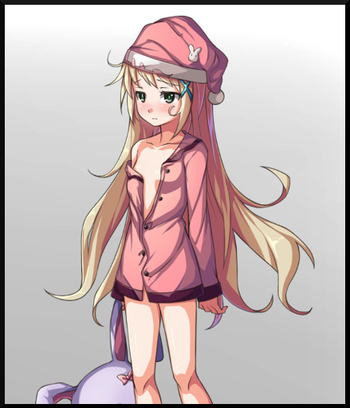 The younger sister of Rumi, a shut-in who is obsessed with bunnies. She sets the story in motion by abducting Erina and teleporting into the real-world. 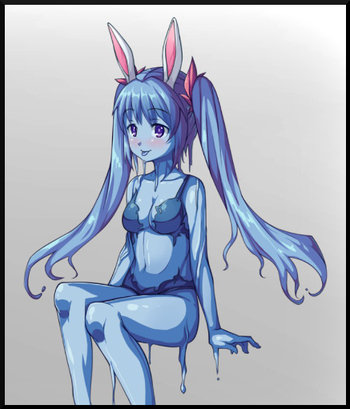 The Crystallization of Mana, Ideals and Emotions
Click here 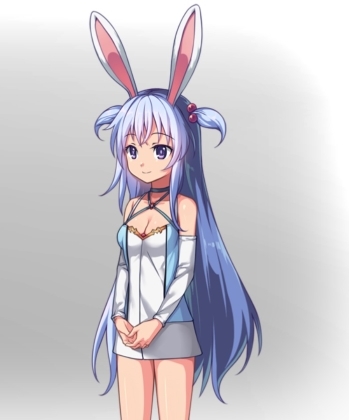 A mysterious rabbit-eared girl seemingly made of liquid mana. Erina meets her in the Warp Destination, where she seems to be plotting something revolving around the transformed bunny girl...

A strange man living in Plurkwood who enlists Erina to find his two "pets". When she finds them, it turns out that they're less than friendly.