Characters in the Present Time

The main protagonist and a budding inventor. 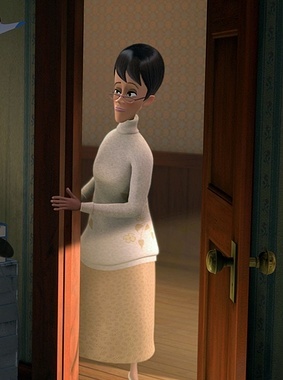 The person who runs the orphanage that Lewis grew up in. 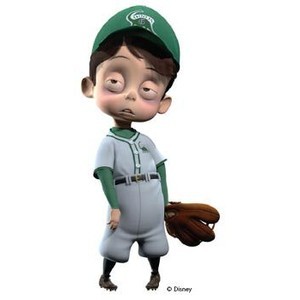 Lewis' roommate and friend at the orphanage. 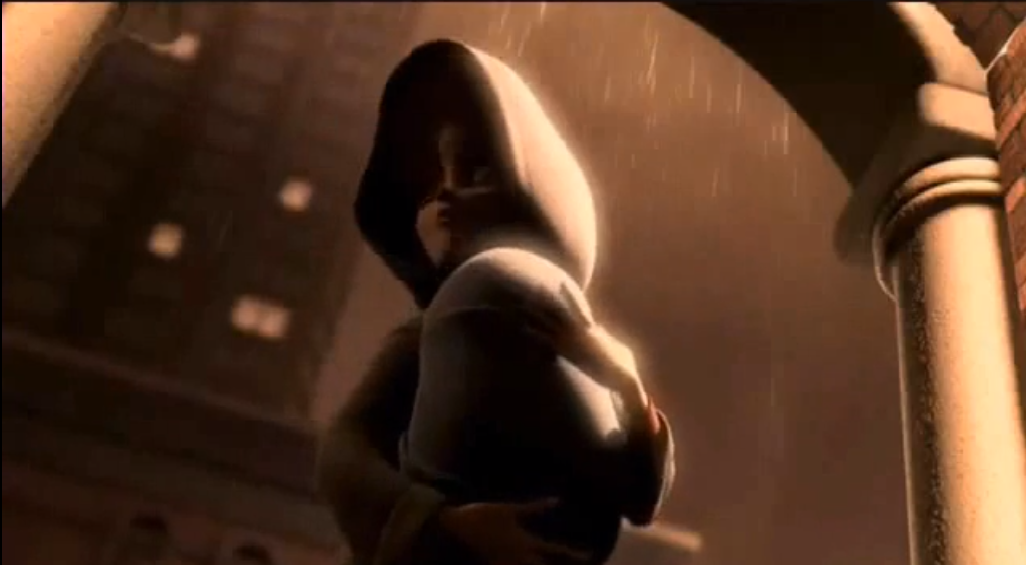 Lewis' mother who gave up him up for adoption. 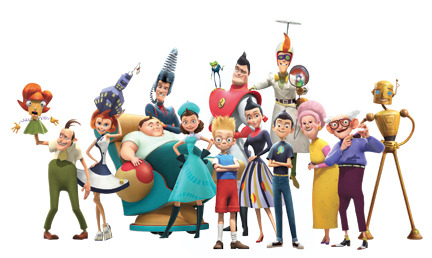 The Robinson member who wants Lewis to fix his memory scanner. 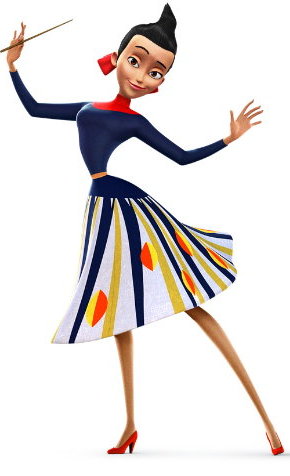 The matriarch of the Robinsons, Wilbur's mother, and Cornelius' wife. She teaches frogs music.

The patriarch of the Robinsons, Wilbur's father, and Franny's husband. He is in charge of Robinson Industries. 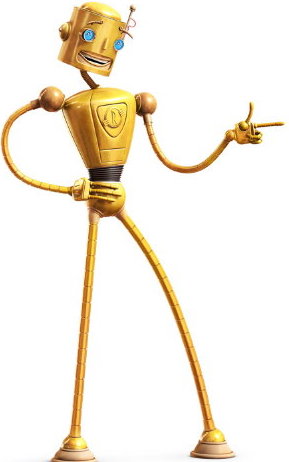 The robot butler and honorary member of the Robinson family.

The rest of the unique family. 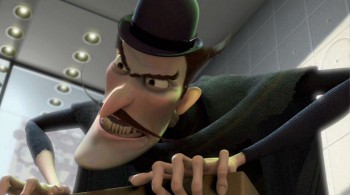 "Everyone will tell you to let it go and move on, but don't! Instead, let it fester and boil inside of you! Take these feelings and lock them away. Let them fuel your actions. Let hate be your ally, and you will be capable of wonderfully horrid things."

The main antagonist, who has a mysterious vendetta against Lewis. 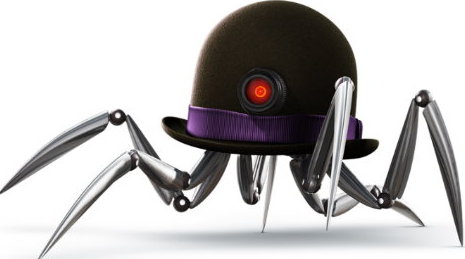