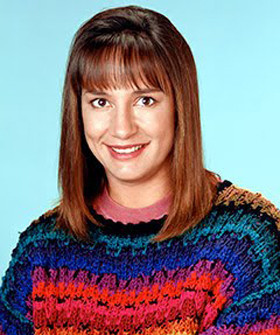 Laura Elizabeth Metcalf (born on June 16 1955 in Carbondale, Illinois) is an American actor.

Over the course of her storied career, Metcalf has won three Emmy awards, two Tony awards. In addition, she has received Academy Award and Golden Globe nominations.

She has four children, one of whom is actor Zoe Perry (known for also playing Mary Cooper... in Theory's spinoff Young Sheldon).

Movies Laurie Metcalf has appeared in: