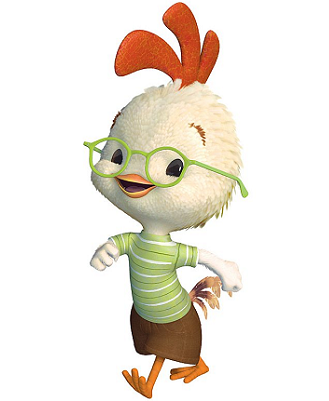 A young and diminutive rooster who suffers under a reputation for being crazy since he caused a panic saying the sky was falling. 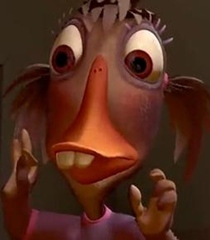 A female duck (implied swan) with buckteeth. She takes a generally optimistic approach to life. 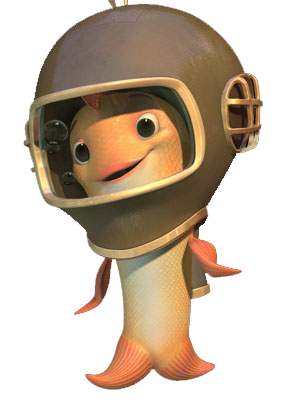 A goldfish who wears a scuba helmet filled with water and lives on the surface.

Runt of the Litter 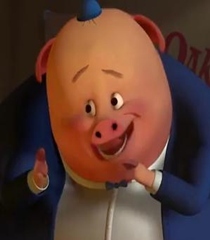 A large pig with a huge heart who is much larger than the other children. 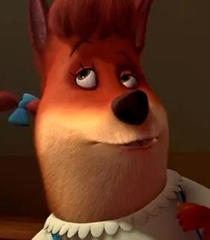 A mean, young fox who is a baseball star and the "hometown hero." She's also a tomboy and one of the "popular kids" at school. 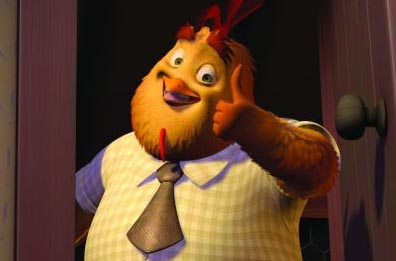 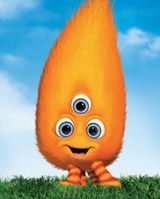 A young alien that accidentally got separated from his parents when they were acorn gathering, triggering an alien invasion.