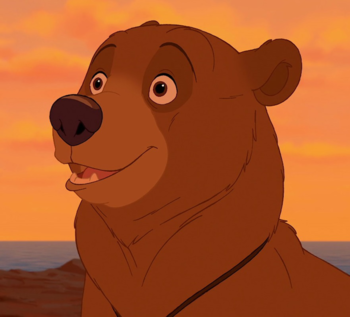 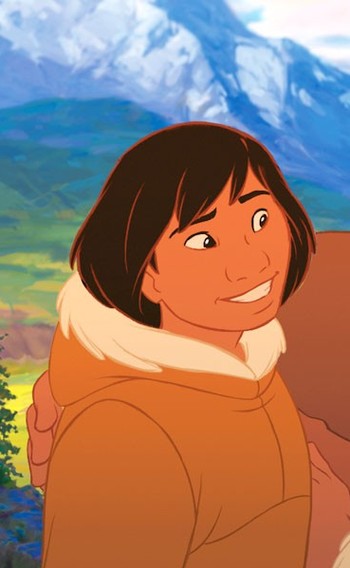 A 16-year-old proto-Inuit hunter, Kenai is the protagonist of the two films. After his eldest brother is killed in a fatal bear attack, Kenai slays the beast for revenge only to be turned into an animal by his tribe's spirits, so he can learn a lesson in empathy. 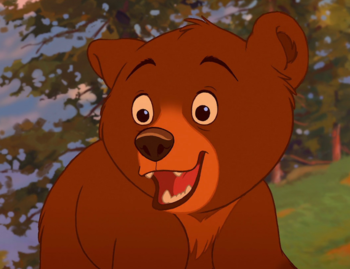 A worldly, outspoken, adventurous young bear cub, Koda is the deuteragonist of the franchise and Kenai's best friend. 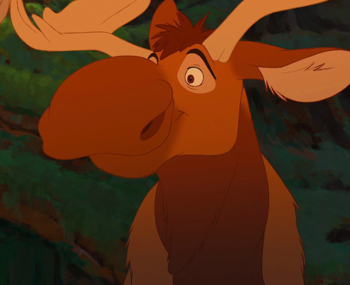 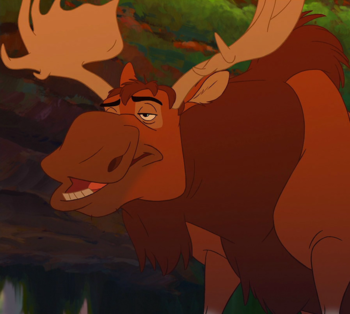 Rutt and Tuke are a wandering pair of laidback moose brothers who eventually befriend Kenai and Koda. Rutt and Tuke are often oblivious to what goes on outside their own sphere of activity, but they have good hearts. 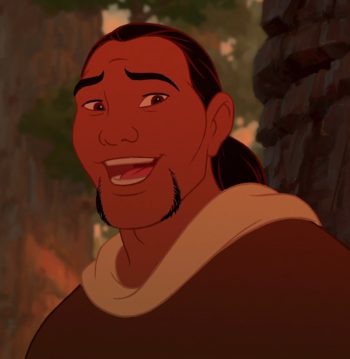 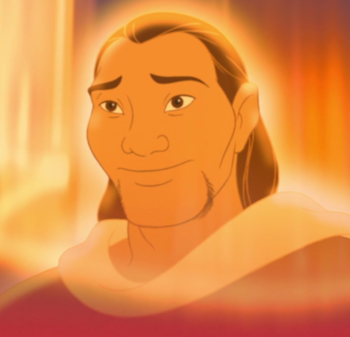 Kenai's oldest sibling, Sitka keeps his two younger brothers in line and provides them with much needed life advice. Sitka dies early in the film, but still manages to influence the plot and monitors things from the afterlife. 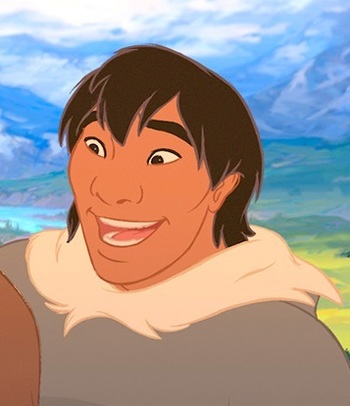 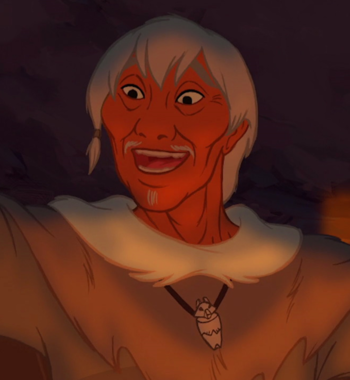 Kenai's second oldest sibling, and the middle child of the three human brothers, Denahi loses his only two remaining family members in short succession and gradually descends into rage and grief fueled insanity throughout the movie. 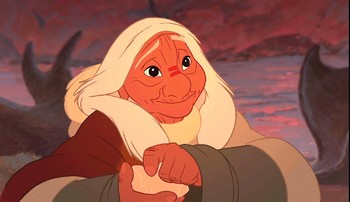 The village shaman, who tries to impart Kenai with some wisdom before he sets out on his journey. 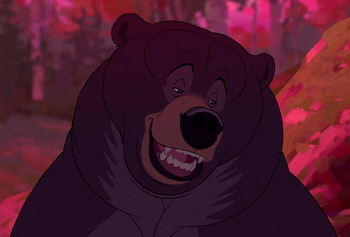 An old friend of Koda's and the unspoken head bear at the salmon run. 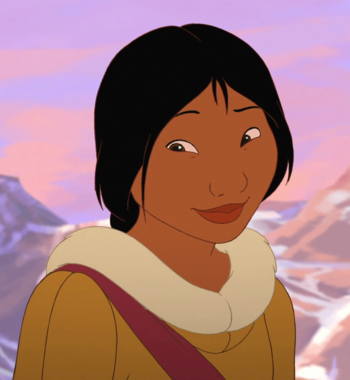 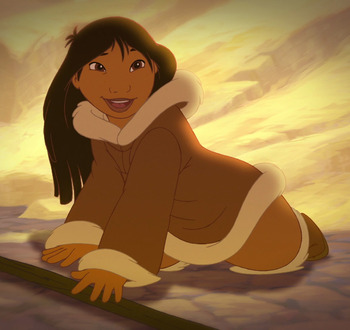 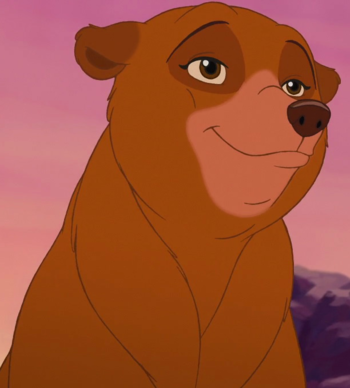 A 17-year-old proto-Inuit girl who is Kenai's childhood best friend and crush. Nita seeks Kenai's help after the Great Spirits object to her betrothal to Atka, having sought advice from the Sha"wo"man of her village she learns that due to the fact that Kenai once gave her his amulet after saving her from drowning, the Great Spirits bonded them as soulmates and that the only way to remove the bond is to go to Hokani Falls with Kenai and burn the amulet with him. During their mission, the old feelings Nita once had for Kenai begin to rekindle, leading to her questioning if marrying Atka is going to be the right choice.