Film / Season of the Witch 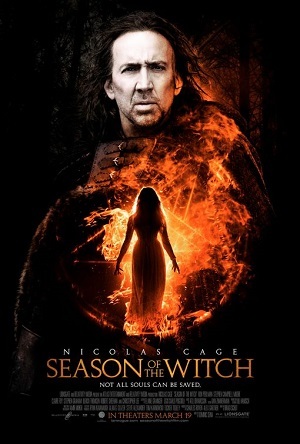 Season of the Witch is a 2011 supernatural-themed action adventure period film starring Nicolas Cage and Ron Perlman as former Crusade Knights who must transport a witch to a monastery.

Not to be confused with Halloween III: Season of the Witch or the 1973 Romero film of the same name.