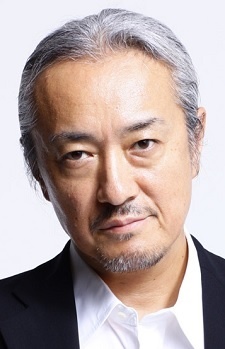 Kazuhiro Yamaji (born June 4, 1954 in Mie, Japan) is a Japanese actor and voice actor from Mie Prefecture affiliated with the Seinenza Theater Company. He's very versatile when it comes to playing roles in every medium such as acting in film, television and theater and voice acting and dubbing anime, foreign films and video games.
Advertisement:

that he married Romi Park, despite being 18 years older.