This page contains unmarked spoilers if you haven't seen season 3.

The Gotham Mob is split into two main factions at the series' opening — Don Carmine Falcone's family, and Don Salvatore Maroni's family. While the Falcone family has ruled Gotham's underworld for years, Maroni's power is growing and he's preparing to challenge the status quo.

Don Falcone has been the most powerful mob boss in Gotham for decades. He is an old school gangster who believes in respect and honor, though otherwise the Falcone "family" is an Equal-Opportunity Evil organization, in which several major lieutenants are either black, Asian, or Eastern European, along with more traditional "mafia" Italian-types such as Falcone himself. Falcone has divided up his territory under about a dozen captains (caporegime), who practically act as regional governors given how corrupt and controlled by crime Gotham has become. Falcone is getting old, however, and several of his younger captains do not share his older values of respect and restraint. Some, such as Fish Mooney, hope to depose Falcone.

However, as the series goes on, there are many shakeups, and the mob will never be the same, in part because of an ambitious young man named Oswald Cobblepot...

Spoiler warning
Very loosely the mob subplots follow the story outline of The Long Halloween, with the more "old school" mobsters of the older generation (who are concerned with running an orderly, money-producing business) gradually being replaced by the rise of various outlandish "freaks" and psychotics who will become mainstays of Batman's future rogue's gallery. The decades of stability under Falcone are shattered by chaotic mob wars as the series progresses, with numerous rounds of backstabbing, and the Penguin rising from nothing to top of the heap, only to lose it all, then regain everything, multiple times as various Gambit Pileup situations ensue. To try to keep track of it all, this is the short summary: 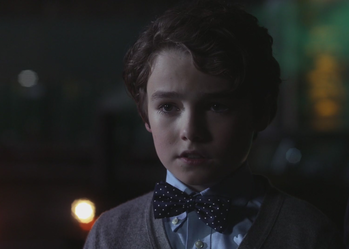 Played By: Christopher Convery
A mute boy introduced at Sofia Falcone's orphanage, who becomes a two-way pawn in the rivalry between her and Penguin.
Tommy Bones 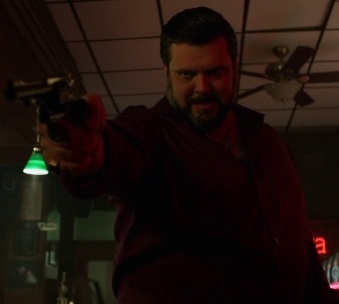 A mobster and hitman recently released from prison. In Season 2, he is seen working for Penguin. 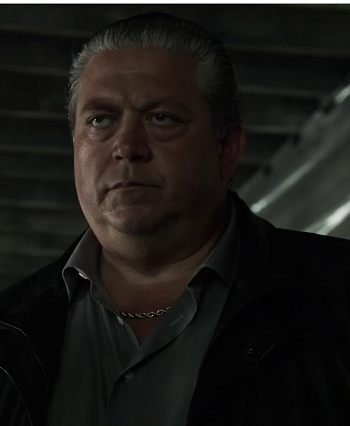 A soldier in the Maroni family and Cobblepot's chief muscle. Formerly worked for Carbone. 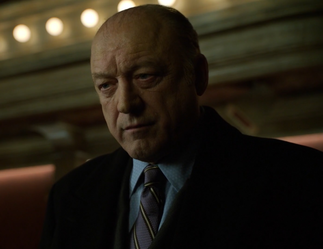 "I never lose sleep over my enemies. It's my friends that keep me awake."
Played By: John Doman
"You can't have organized crime without law and order. I love this city, and I see it going to hell. But I won't let it fall apart without a fight."

The Crime Lord of Gotham. 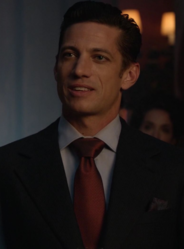 The son of Carmine Falcone, and Lee Thompson's fiancé. 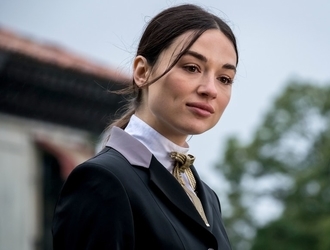 The daughter of Carmine Falcone. She comes to Gotham to continue her father's legacy and bring her family back into power, and to do that, she needs to wipe out the lone crime boss that stands in her way: Oswald Cobblepot. 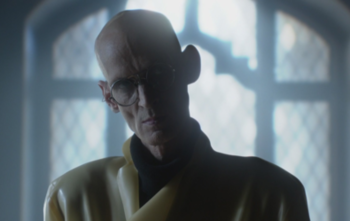 A torturer specializing in mouth-based torture. Initially worked for the Penguin before defecting to work for Sofia Falcone. 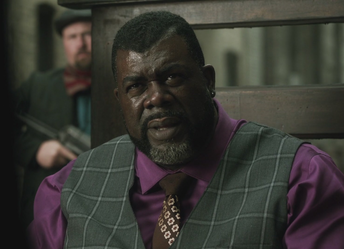 A minor crime lord seeking control of the Narrows, who allies with Sofia Falcone. 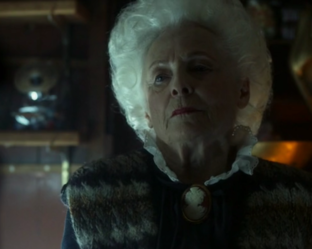 An elderly retired hitwoman who used to work for the Falcones. Now runs a candy shop. 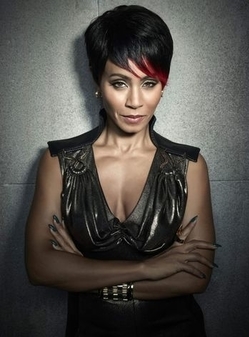 '"I am relaxed."
Played By: Jada Pinkett-Smith
"It's time... someone has to take over, it might as well be me."

The crime boss in Gotham's Theater District and a lieutenant to Falcone. 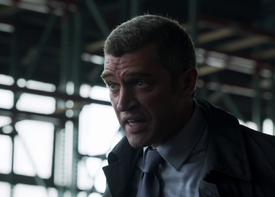 The head of the Russian mob in Gotham, operating within Falcone's organization 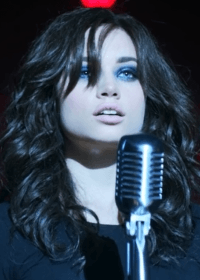 An ambitious and aspiring singer taken by Fish under her wing. 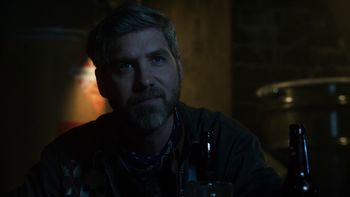 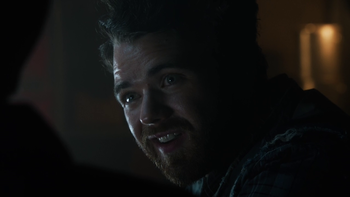 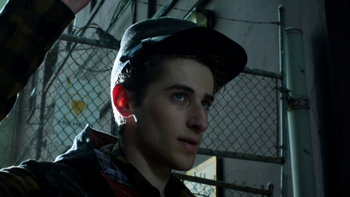 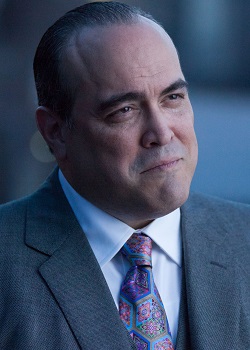 A mob boss and rival to the Falcone family. 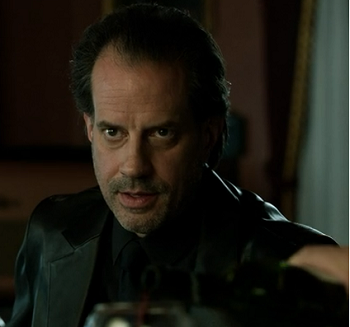