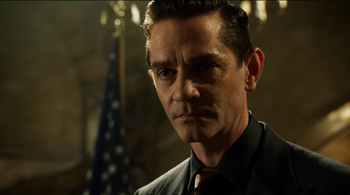 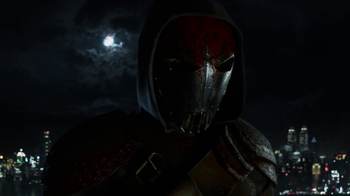 A billionaire newly arrived at Gotham City. He has plans for the city that will cause the rise of several villains. 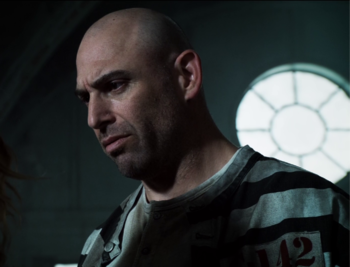 An Arkham patient and former member of the Maniax. 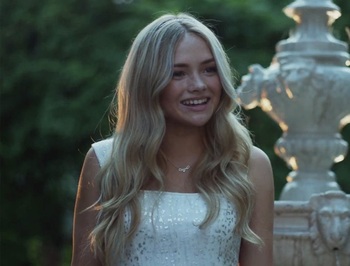 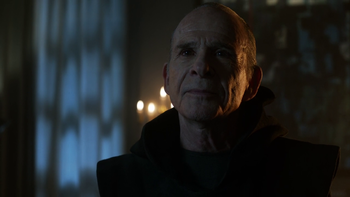 Leader of the Order of St. Dumas and an associate of Theo Galavan.