Last Of His Kind / Video Games 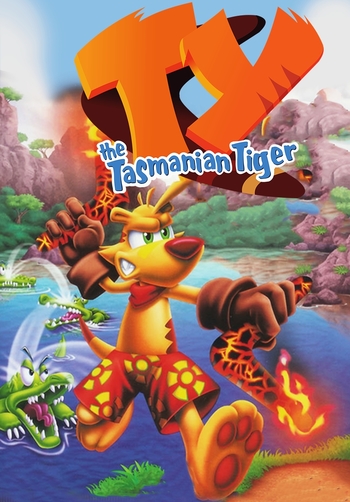 The Titular Hero “TY” is the Last Tasmanian Tiger.

People who are the last of their kind in video games.