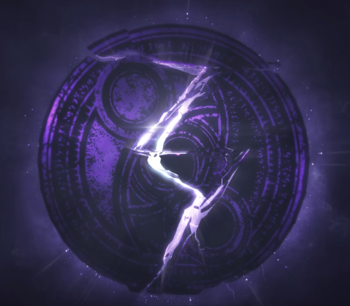 Bayonetta 3 is the third game in the Bayonetta series, developed by PlatinumGames for the Nintendo Switch. As with Bayonetta 2, Nintendo funded the development and will serve as publisher, while franchise owner Sega is involved in an advisory role. The game was announced during the Game Awards in December 2017, with a brief teaser trailer that followed the announcement of the prior two games being ported to the Switch.

Outside the reveal trailer

, nothing else has been revealed about the game since, though both Nintendo and PlatinumGames would assure fans that development was progressing smoothly at various press events throughout 2019 and into 2020.