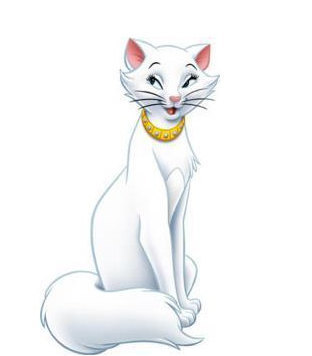 A wealthy and high-class cat belonging to Madame Adelaide Bonfamille, the wealthy single mother of three little kittens. When she's made to be an inheritor in her owner's will, the family butler kidnaps her and her children and abandons them in the countryside. With the help of a handsome tomcat named Thomas O'Malley, she and her family start to make her way home. 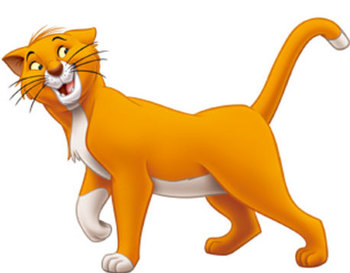 A shiftless and tough alley cat who has no ties to anyone. He comes upon the Duchess and her kittens while they're lost in the countryside. He takes it upon himself to help the family get home, coming to care about them more deeply as time goes on. 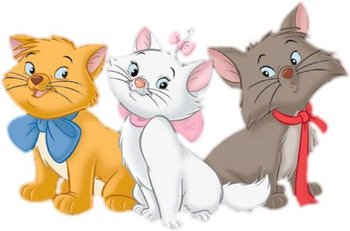 The Duchess' kittens, a trio of children who, like their mother, are kidnapped and abandoned by Edgar when they're made the inheritors of their owner's will. While generally all well-behaved, they all have the makings of adorable troublemakers, particularly the boys of the three. 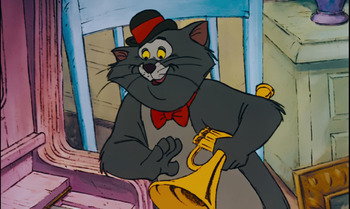 The leader of a gang of swinging alley cats and a friend of Thomas O'Malley, who meets the Duchess and her kittens while the alley cat is taking them back home. 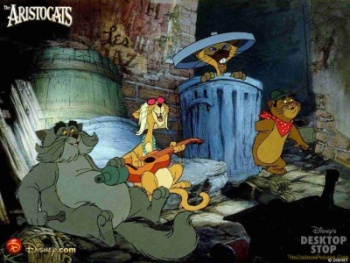 A group of alley cat musicians who play jazz with Scat Cat. They help rescue Duchess, O'Malley and the kittens at the climax of the film. 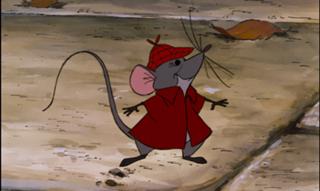 A small mouse that knows the Duchess and her kittens from their time at home; once the kittens go missing he does what he can to find them, before also becoming involved in stopping Edgar from getting rid of the cats completely. 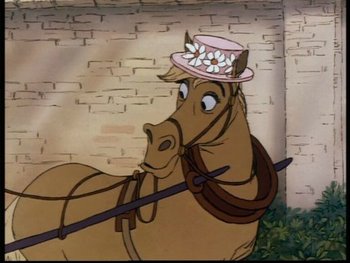 Madame Bonfamille's horse and friend of Roquefort and the cats. Edgar takes care of her and confides his guilt to her assuming she can keep a secret. 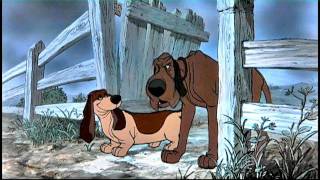 Two redneck dogs that get into antics throughout the film, particularly causing trouble for Edgar. 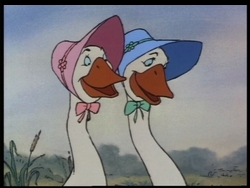 Two English geese sisters who stumble upon O'Malley in the river and mistakenly assume he's trying to learn to swim. 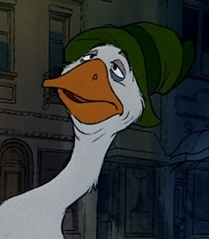 Amelia and Abigail's uncle who meets up with his nieces, O'Malley, Duchess and the kittens after being thrown out from a restaurant. 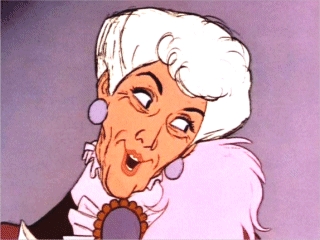 A wealthy former opera star who, with no living family left, pours all her love into her pet cats. She makes plans to have them be the inheritors of her fortune, unintentionally sparking the resentment of her butler, Edgar. 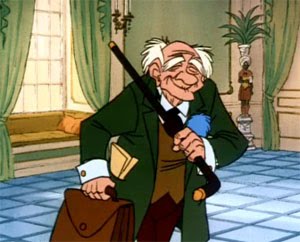 Madame Adelaide Bonfamille's eccentric lawyer, who maintains a young and fun-loving attitude despite his staggeringly old age. He helps his client draw up the will to leave her inheritance to her cats. 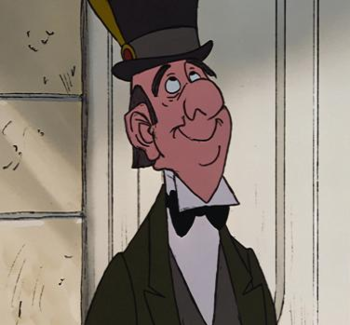 A long-serving butler of Madame Adelaide Bonfamille. After hearing that his employer was planning to leave her inheritance to her cats instead of him, he plots to kidnap the cats and leave them out in the countryside. He creates the plot of the film and remains the central antagonist.