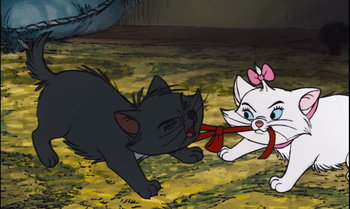 I can haz necktie?