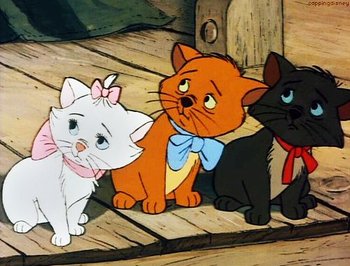 Somebody give these kittens a hug!