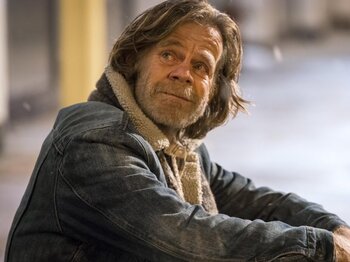 "The best gift you can give is neglect. Neglect fosters self-reliance."

The (mostly) useless patriarch of the Gallagher clan, Frank is an alcoholic, drug addict and utter failure of a parent. Due to his alcoholism, laziness and astonishing selfishness (which borders on complete sociopathy), he has always prioritized getting drunk and pursuing a variety of bizarre schemes for scrounging up booze money or finding a place to sleep over raising his (many) children, leaving his daughter to pick up the slack.

Debbie: I don't think you're supposed to give valium to babies.
Frank: You turned out fine.
Fiona Gallagher
Portrayed by: Emmy Rossum
Seasons 1-9 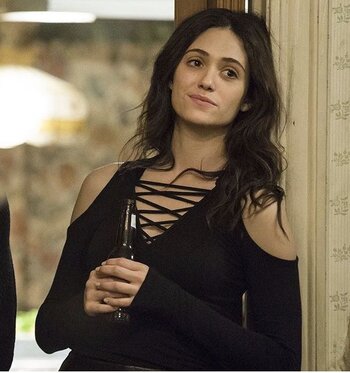 "The minute you kids start following Frank's example is the minute I put a gun in my mouth."

The real parental figure of the Gallagher family, Fiona has been forced to raise her siblings since she was young, thanks to a mother that left them and an utterly useless father. 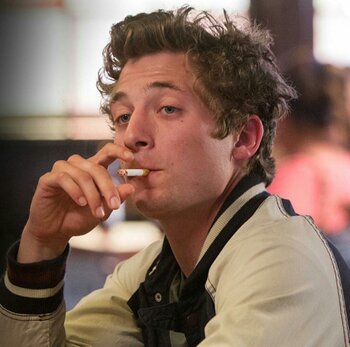 Frank's oldest son, Lip is very intelligent, but also has a massive chip on his shoulder and serious anger issues thanks to his impoverished upbringing and negligent parents. 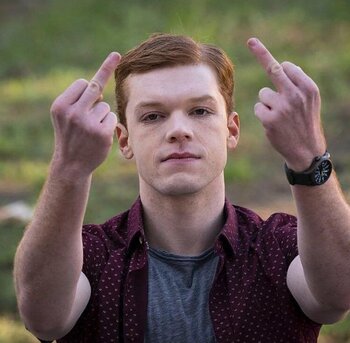 The third-born of the Gallagher clan, an aspiring soldier who initially hides his sexuality before coming out as gay. In later seasons, he is revealed to be bipolar, much like his mother. After drifting for a while with no real goals for his life, he eventually becomes a paramedic in Season 6, and - after some initial hiccups - proves to have a real aptitude for it. 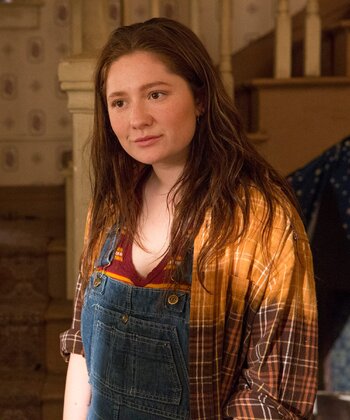 "I have red hair, freckles, and crooked teeth. I don't need anymore character."

The youngest of the Gallagher girls. Debbie is awkward and dorky but also level-headed and (generally) mature for her age. In the Season 5 finale, she becomes pregnant, and gives birth to a daughter named Frances near the end of Season 6. 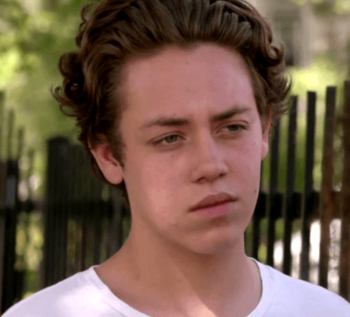 "A shrink at school says I'm one of God's mistakes."

The second-youngest Gallagher, Carl is a bully and delinquent with sociopathic tendencies and very little book-smarts. As he gets older, he becomes heavily involved in a drug-dealing gang, which he initially proves very successful at. After things go badly, he manages to escape the gang, and he is now trying to stay on the straight and narrow. 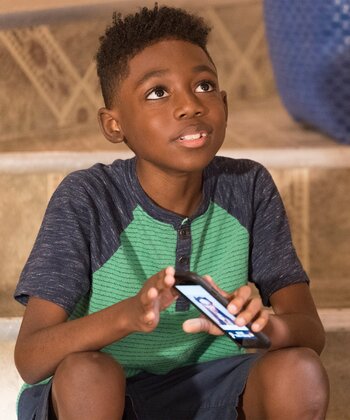 Frank and Monica's youngest son. Due to his dark skin and African-American appearance, he was believed by the entire family (Monica included) to be a result of Monica sleeping with a black man, until a paternity test reveals that Frank genuinely is his father. 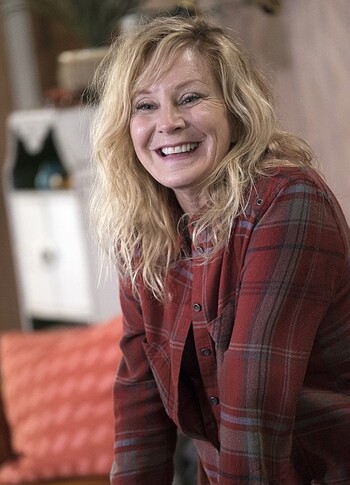 Frank's estranged wife and the mother of all of his children bar Sammi, Monica suffers from bipolar disorder, numerous substance abuse problems and general selfishness. She left Frank and the kids sometime prior to the start of the series, but even when she is around is a thoroughly useless and unreliable parent. 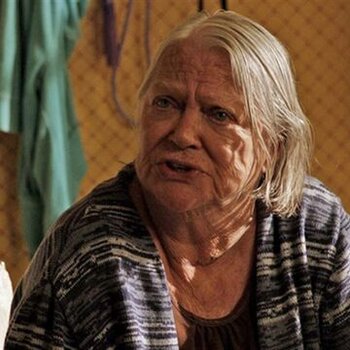 Frank's criminal mother, who went to prison after her meth lab blew up and killed several teenagers. She was released in Season 2 for health reasons and died not long after. 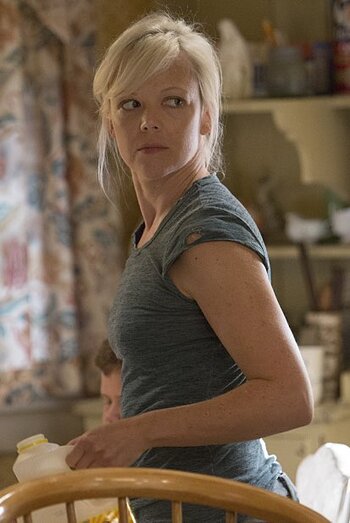 "Fatherhood comes with responsibilities that go far beyond shooting sperm into a V hole. And I have decided it's time to teach your grandfather those responsibilities, because, clearly, he never learned them. He's like an untrained dog who keeps shitting all over the house, so we have three options— run the dog over, send the dog back to the pound to be gassed, or train the dog. And I am choosing to train this dog."

Frank's oldest daughter and the half-sister of the rest of the Gallagher kids, born before Frank hooked up with Monica. None of the other Gallaghers knew Sammi even existed, nor had she ever met Frank, until he tracked her down in Season 4 in an attempt to manipulate her into donating him a liver. 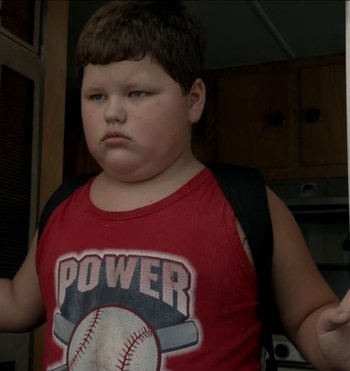 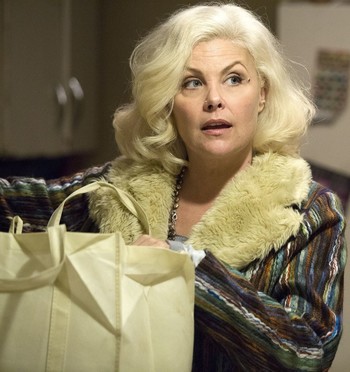 Sammi's hippie mother, who Frank knocked up and then abandoned when they were both young. 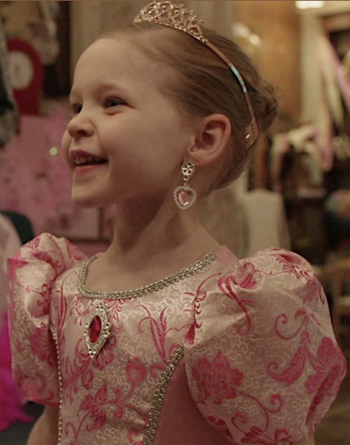 Debbie's baby daughter, who was born in the third-to-last episode of Season 6. 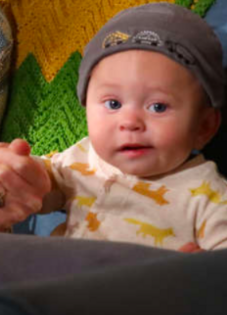