Characters / Shameless US Others

Associates of the Gallaghers 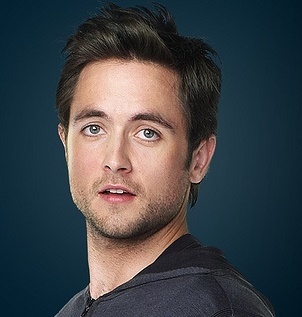 A young police officer who is a family friend of the Gallaghers and regularly looks out for them.

Two of the barflies at The Alibi who are (reluctant) acquaintances of Frank. 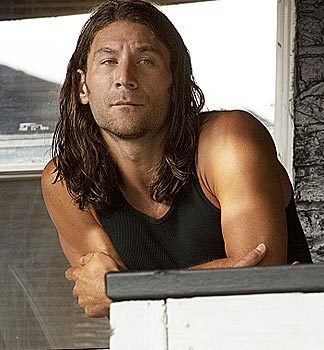 A recovering sex addict that Karen starts dating in Season 2 after they met in Sexaholics Anonymous. They break up mid-season, after which Jody hooks up with Sheila, Karen's mother.

A single mom and employee of Fiona's, who Lip starts dating in Season 7. 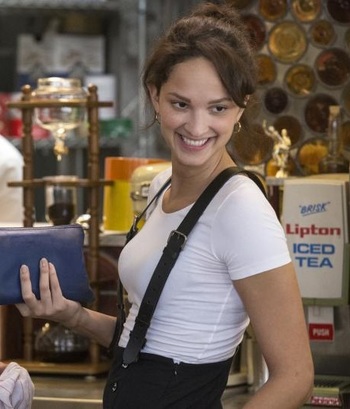 Jimmy/Steve's wife, only because he was working with her father, who's a drug lord. 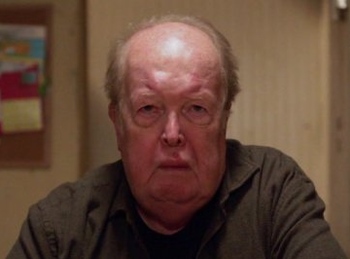 Monica's long-estranged father and maternal grandfather to the Gallagher kids. 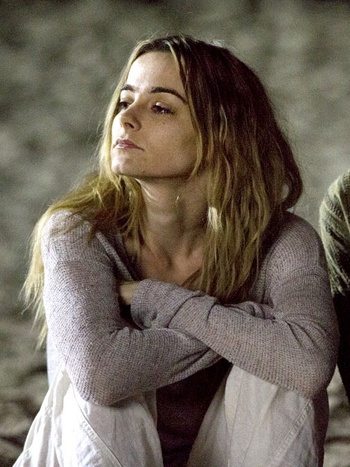 "When I woke up this morning, this is not how I saw my day ending. With a derelict, getting stoned."

A young doctor who treats Frank during one of his many hospital visits. She soon reveals that she is dying of cancer, and gets Frank to help her fulfill a bucket list of sorts before she goes.

A homeless alcoholic and scam artist rivalling Frank himself in terms of expertly working the angles. He and Frank compete against each other in a social media contest to become the "Hobo Loco Man", an ad campaign for a new alcohol brand, and he later reappears for a string of episodes to reconnect with Frank.

Jasmine Hollander
Portrayed by: Amy Smart
Seasons 1-2
A classmate of Fiona's who introduces her to the world of lavish parties and men.
Mike Pratt
Portrayed by: Jake McDorman
Seasons 3-4

Fiona's boss, the manager of sales for a company that makes paper cups, who she soon starts dating.

Mike's brother, a recovering alcoholic who soon starts an affair with Fiona. 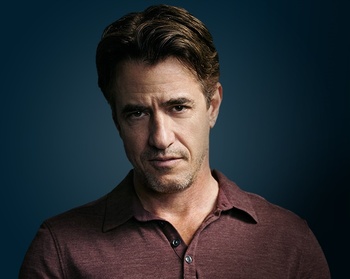 "All it would take to make everything I'm feeling go away is one visit to a street corner. Bobby, Kilpatrick and Maypole. Needle, spoon, little bag of dope. 'Cause if I move, that's where I'm going. So I'm not gonna move. I'm gonna try like hell not to move."

A parolee and former heroin junkie who gives Fiona a job at his restaurant in the Season 4 finale. After a lot Unresolved Sexual Tension, they finally get together at the end of Season 5, and they then get engaged in the second half of Season 6. However, on their wedding day, Frank reveals that Sean is using heroin again (and is actually high at that very moment), and the wedding is cancelled.

The probation officer of Fiona's, after the latter is arrested for child endangerment when Liam accidentally sniffs cocaine. 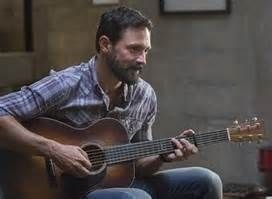 A musician who meets, hooks-up with, and then marries Fiona in very quick succession during Season 5. The marriage soon ends after Fiona is unfaithful on several different occasions, and they eventually get officially divorced in Season 6.

The elderly owner of Wendell's Laundromat. 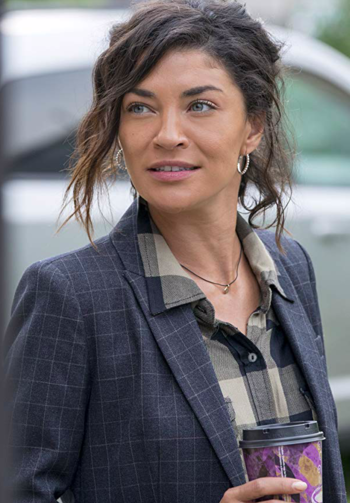 A tenant of Fiona's apartment building. 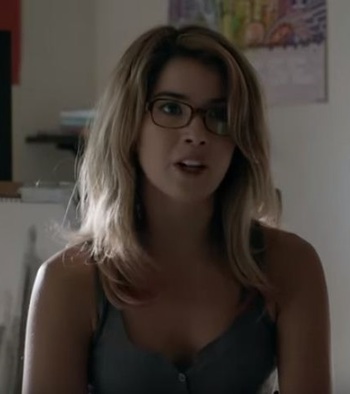 "My parents started me on violin lessons when I was three. SAT prep when I was 12. I'm a walking stereotype. For Christ's sake, I'm a math major."

Lip's college roommate's girlfriend, who soon starts up a semi-open... thing with him, which eventually becomes more serious. They break up at the end of Season 5, after Lip begins an affair with one of his professors. 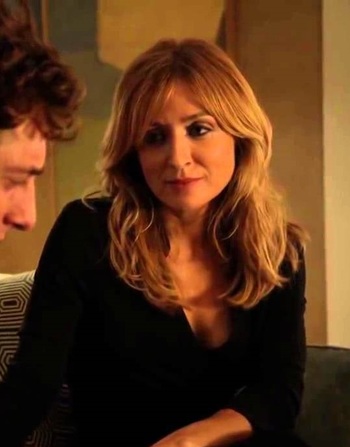 One of Lip's college professors, an attractive older woman he soon begins an affair with. 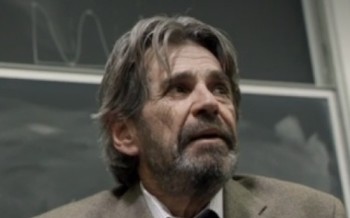 A college professor and mentor of Lip's. 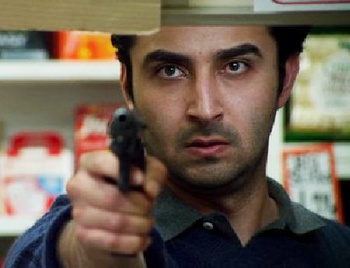 A closeted gay Muslim man who was both Ian's employer and boyfriend.

One of Debbie's classmates who is very promiscuous, and is a prostitute.

Debbie's first real boyfriend and the father of her daughter. He takes off after she tricks him into getting her pregnant.

Sierra's handicapped and brain-damaged brother who Debbie starts going out with.

Carl's first girlfriend, who he meets in detention. She is a troublemaker like him, and also a homeless girl who lives in a van with several other siblings. 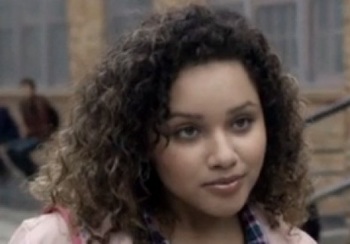 Carl's girlfriend, who he breaks up with after she cheats on him. 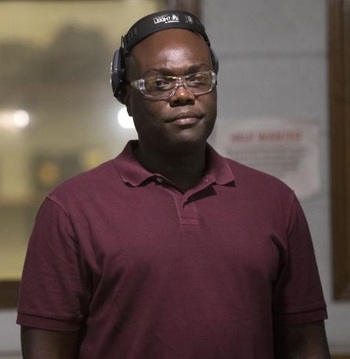 "If I find out you've been fucking my daughter, I'm going to kill you."