Character page for the 1960s British TV show The Avengers and its revival series, The New Avengers.

For an index of the actors and actresses who have a dedicated page, see here. 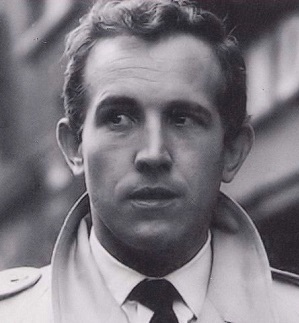 A medical doctor who investigated the murder of his fiancée and office receptionist Peggy by a drug ring. A stranger named John Steed, who was investigating the ring, appeared and together they set out to avenge her death in the first two episodes, hence the show's title (which would rapidly become an Artifact Title afterwards). Steed then asked Keel to partner with him to solve crimes. 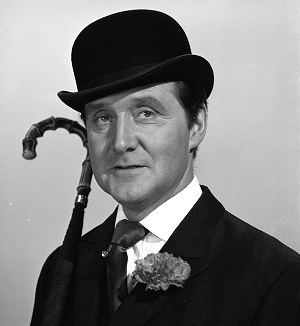 A British army veteran of World War II and agent working for an unnamed branch of the British secret services. In the first season, he investigated a drug ring and helped to avenge the death of Dr. David Keel's fiancée (hence the series' title, which would quickly become an Artifact Title). Steed then asked Keel to partner with him to solve crimes.

Following Keel's departure, Steed continued to investigate crimes and mysterious cases in the service of Her Majesty with the help of various recurring female partners. He also considerably refined his persona and fashion taste, to the point of becoming a Quintessential British Gentleman. 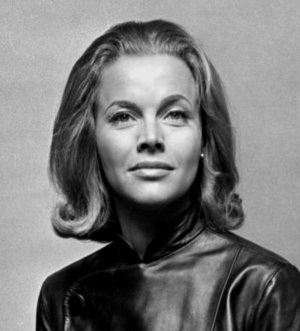 John Steed's first regular female partner. A native of London, married a farmer in Africa and there learned to hunt, fight and take care of herself. When her husband was killed, Gale returned to London to earn a Ph.D. in anthropology.

She was the curator of a museum when she first encountered Steed and decided to work alongside him. She is also engaged in charities. 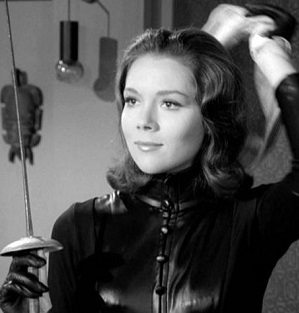 "I suppose Mother warned you about women like me?"

The daughter of an English industrialist, Sir John Knight. A certified genius, she specializes in chemistry and had success in industry at the helm of her family's company in her 20s. Her husband, Peter Peel, was a pilot whose plane disappeared over the Amazonian forest. She is a master of martial arts and a formidable fencer.

Her hobbies include various combat sports and a penchant for artistic activities... as well as mystery and action, as John Steed regularly calls her to work with him on mysterious or improbable cases. Thus she became Steed's second regular female partner, and the most famous. 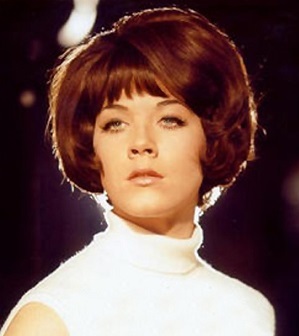 John Steed's last female partner in the original series, and the youngest. Unlike Steed's previous partners, very few things are known about her background. She enlisted at an early age in the Intelligence Service as a trainee, under the number 69.

She considers Steed as an idol, and she is very much infatuated with him. 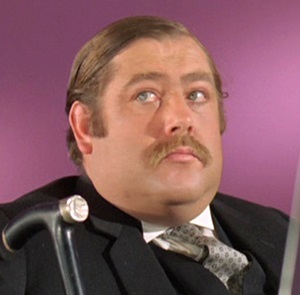 The chief of the British secret service John Steed and Tara King belong to. He was introduced in the 1968 episode "The Forget-Me-Knot", at the time of Emma Peel's departure, and would appear throughout the Tara King era. 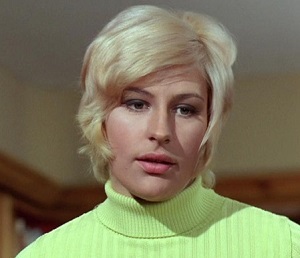 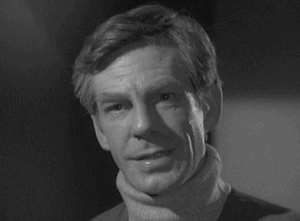 Appears in: "The Cybernauts"

A genius scientist in the fields of automation and burgeoning computer science. He also created the Cybernauts, and intends to establish a rule of machines over humanity. 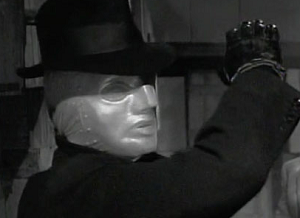 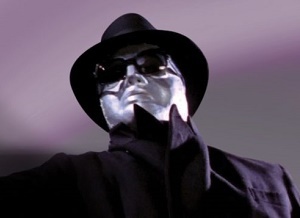 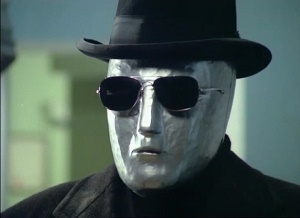 "I think you will agree, the automated assassin was a stroke of genius. Loyal, obedient and extremely efficient."
— Dr. Clement Armstrong

Cybernauts are humanoid robots created by Dr. Clement Armstrong to serve him. They are mostly employed for assassinations and kidnappings, and they are quite unstoppable. 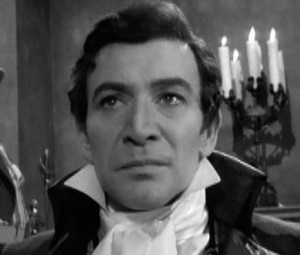 Appears in: "A Touch of Brimstone"

An aristocrat who heads the Hellfire Club, an organization based upon dressing up in old costumes and engaging in orgiastic rituals and which thrives in "ultimate sins". 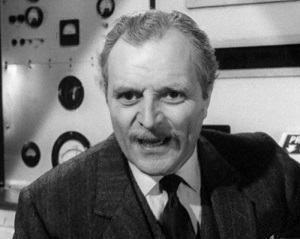 "The machine is not only man's equal, but his superior! I will prove it to you!"

Appears in: "The House that Jack Built"

A deranged automation technology engineer with a colossal grudge against Emma Peel, who fired him back when she was the head of Knight Industries. He turned a house into a giant computerized mousetrap to drive Emma insane. 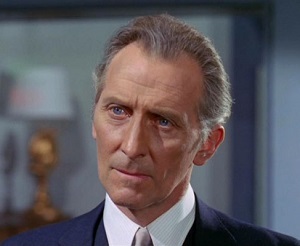 Appears in: "Return of the Cybernauts"

An upper class man who befriends Steed and Emma Peel, and even flirts with the latter. Unbeknownst to them, he is the brother of Dr. Clement Armstrong, and plots a diabolical revenge against them for his brother's death, using one of the latter's creations, a Cybernaut, and Kidnapped Scientists. 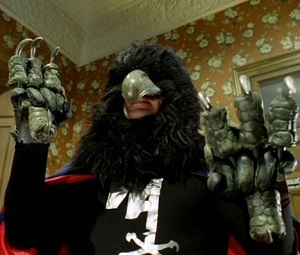 "I am the ideal of vengeance against those who the law cannot touch!"

Appears in: "The Winged Avenger"

A comic book author who was wronged by his publisher and went mad, becoming the very comic book character he created. He goes on a killing spree against Corrupt Corporate Executives, his publisher being his first victim. 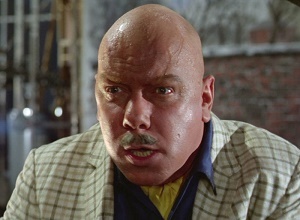 A mad producer and film director who is obsessed with Emma Peel and wants to create a Snuff Film starring her. 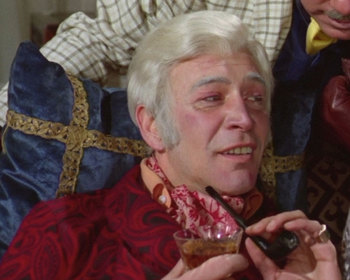 A washed up actor who helps out Z. Z. von Schnerk on his Snuff Film project starring Emma Peel. 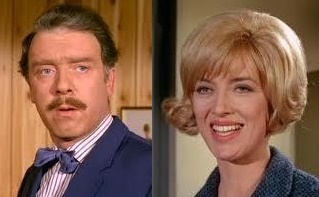 Two enemy secret agents who get a hold of an experimental machine that swaps minds between two persons. 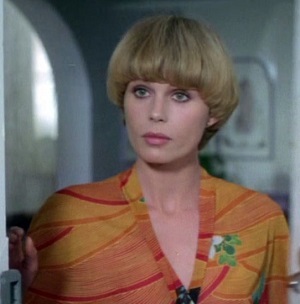 A British intelligence agent and former ballet dancer, Purdey is a martial arts (learned, according to her, during her time with the Royal Ballet, of which she was expelled for being, still according to her, "too tall") and marksmanship expert.

Purdey sees Steed as an attractive, yet fatherly figure, and there is also ongoing banter and playful flirting between her and Mike Gambit (although the series never indicated anything more in her relationship with either man). 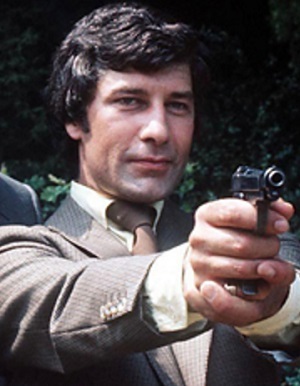 A former Major in the Parachute Regiment who also had a short-lived career as a race car driver.