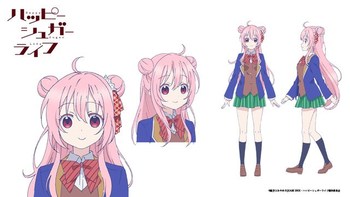 The main heroine. A 15-year-old girl who falls in love with Shio and keeps her in her apartment. She maintains a kind facade in public in order to earn money for her lifestyle, but will resort to anything in order to protect Shio. 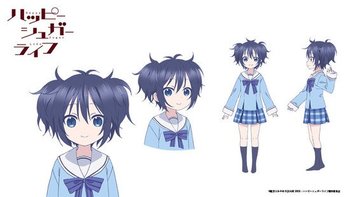 An eight-year-old innocent girl who stays in Satou's apartment. She cares for Satou deeply but often remains unaware of what she is involved in as she is not allowed outside of the apartment. 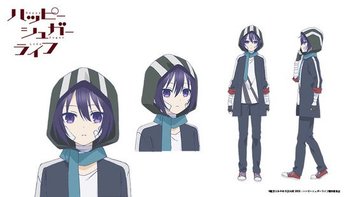 A vagrant boy in a hood who is searching for the whereabouts of his younger sister, Shio. 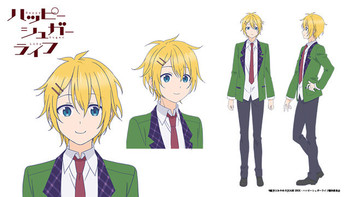 A boy who works alongside Satou at a family restaurant. After being sexually assaulted by his boss, he finds comfort in Shio's innocence and becomes obsessed with her. 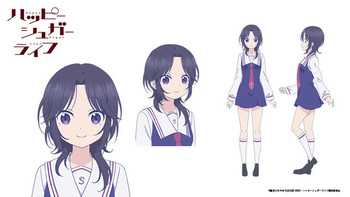 Satou's best friend who constantly worries for her, but is unaware of her real nature. 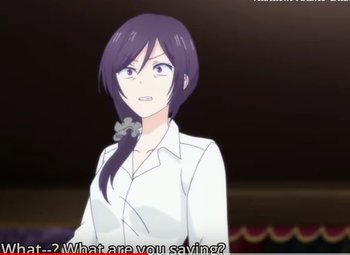 A nameless woman who ran a restaurant that Satou decided to work at. She was the one responsible for Mitsuboshi's obsession with Shio. 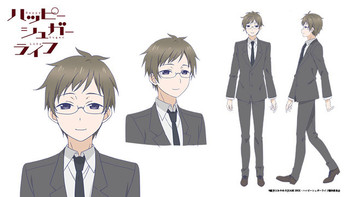 Satou's teacher, whose good looks and popularity among his students hide a twisted personality. 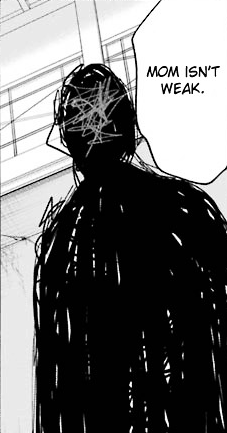 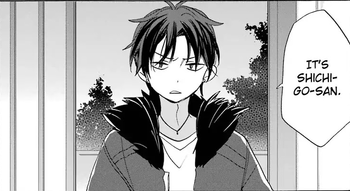 The patriarch of the Kobe family, and the biggest Abusive Parent in the series. Died before the story started. 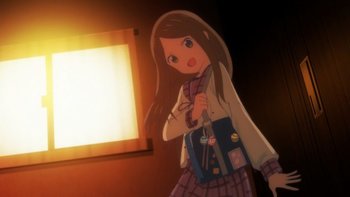 An employee at Cure á Cute whose admiration for Satou is revealed to be much deeper than it first appears. 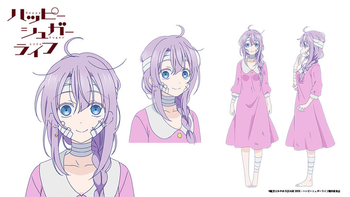 Satou’s legal guardian since her parents died. Despite being her only relative, none of Satou’s acquaintances or teachers have ever seen her.

The neighbor who used to own the apartment that Satou and Shio currently reside in. Died before the story officially began. 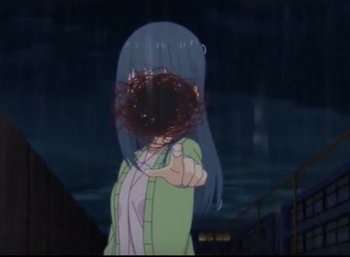 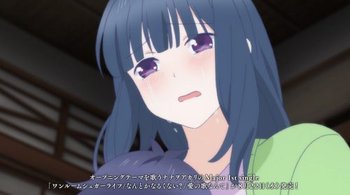 The mother of Shio and Asahi Kobe. Seen only in the flashbacks of her children.