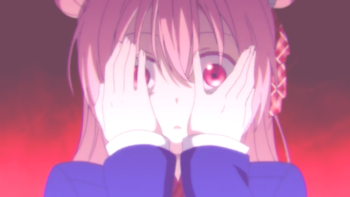 Despite the name, this series is anything but.