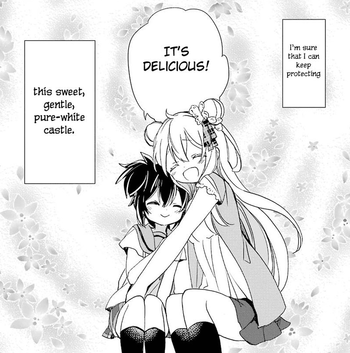 Even this dark series can produce some moments.