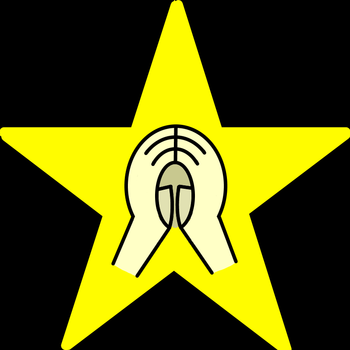 The Pearl Rebellion Salute
Not all Pearls have the chance to run off to another planet and take up arms. Not all fights are grand and romantic. These are the little rebellions — little, but just as defiant.
Advertisement:

Little Rebellions is a Steven Universe fanfic CompletelyDifferent, a.k.a Dragon Elexus, that is on both Archive of Our Own and Fanfiction.net. AO3 link

The fanfic itself is part one of the Upheavals

series, which details the buildup to the revolution, the war itself, and the aftermath of the overthrowing of the Diamond Authority.