Characters / From Russia with Love

Main Character Index
Character sheet for the book and James Bond film From Russia with Love.
open/close all folders 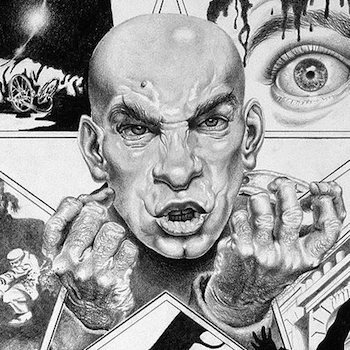 The only major character to be exclusive to the book, "G" is the Director of SMERSH who is feared by every agent of Soviet Intelligence. He is also Klebb and Grant's superior in the book and charges them to both eliminate and humiliate James Bond for his past foilings of SMERSH plots. 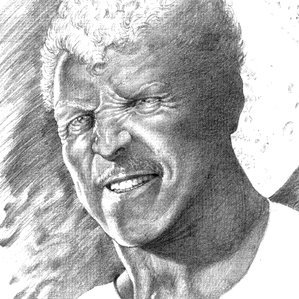 "Clever, aren't you, Mister Secret Service? Think I'm barmy. Don't worry. I wouldn't be where I was if I was barmy."

A British soldier who defects to the Soviet Union after World War II and eventually becomes SMERSH's top assassin. Renamed "Krassno Granitsky" and given the code name "Granit."

Lieutenant-General Vozdvishensky is the head of RUMID, the Ministry of Foreign Affairs intelligence department. He takes part in the plan to have 007 eliminated and MI6 humiliated, although he feels less than enthusiastic about the plan.

The following bulleted items are agents of MI6 who are described on other character pages:

The following bulleted items are allies of Bond who are described on other character pages:
Tatiana Romanova 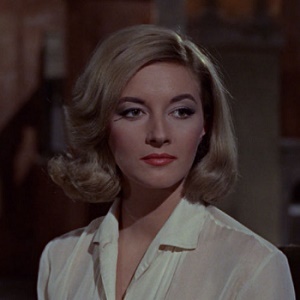 "The mechanism is... Oh James, James... Will you make love to me all the time in England?"

"I am glad you have come back, James. And now we must eat and drink and start our lives again."
— From Russia with Love

A corporal in Soviet Army Intelligence, assigned to work in the Soviet Embassy in Istanbul as a cipher clerk. Because of her beauty, Rosa Klebb assigns her the mission of seducing Bond and having him take her to England to deliver a LEKTOR code machine. 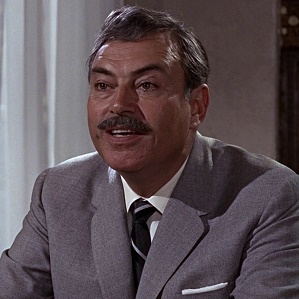 "Ah, the old game: give a wolf a taste and then leave him hungry."

"The Iron Crab will get me as it got my father. But I am not afraid of The Crab. At least I shall have died from an honourable disease. Perhaps they will put on my tombstone 'This Man Died From Living Too Much'."
— From Russia with Love

A former circus strongman, he is MI6's head of Station T in Istanbul. He is a wise, good natured man whom Bond immediately takes a liking to.

The following bulleted items are villains who are described on other character pages:
Rosa Klebb 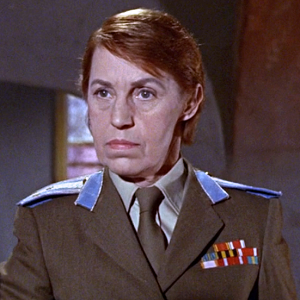 "Come, come, my dear. You're very fortunate to have been chosen for such a simple, delightful duty."

"Stop that nonsense. In five minutes I could have those names from you, or anything else I wish to know. You are playing a dangerous game with me, Comrade. My patience will not last forever."
— From Russia with Love

In the movie, Rosa Klebb is depicted as a former SMERSH agent who has defected to become a member of SPECTRE (Blofeld refers to her as "Number 3"). She uses Kronsteen's plans to obtain the Lektor and kill Bond. She deceives Tatiana Romanova into helping Bond steal the Lektor, and then sends Red Grant to kill Bond and recover it. 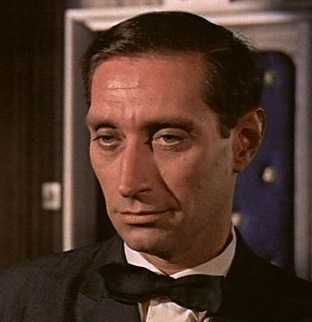 "I have anticipated every possible variation of counter move."

"I shall proceed to devise such a trap. For the present, I can only say that if the bait is successful in attracting its prey, we are then likely to require an assassin with a perfect command of the English language."
— From Russia with Love

The head of planning for SPECTRE, and a high-ranking SMERSH agent in the book. He devised a plan to lure James Bond into Turkey and then kill him, humiliating the British government and getting revenge for the death of Dr. No. In the film, when the plan fails, he is killed with a spring-loaded, poison-tipped knife concealed in a shoe. 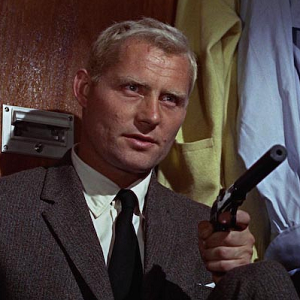 "You may know the right wines, but you're the one on your knees. How does it feel, old man?"

Along with Oddjob, Baron Samedi and Jaws, he is one of the most iconic Bond villain henchmen. Grant is a tall, burly, blond SPECTRE agent (SMERSH in the books) and a sadistic, ruthless and psychotic killer. Grant's backstory in the movie and book are completely different but both effectively amount to: "This is a horrible person you don't want to mess with". 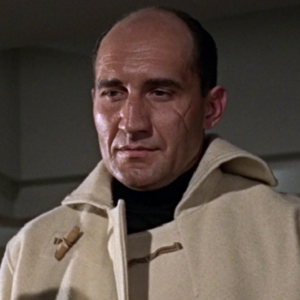 "Grant's one of our best men. Homicidal paranoiac, superb material. His response to our training and indoctrination have been remarkable."

The man in charge of training the SPECTRE mooks. He will also step in for ground operations when needed. 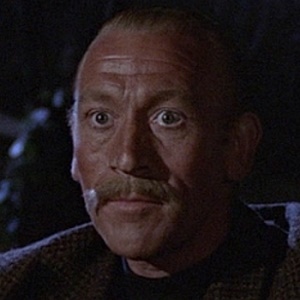 "The man is a gangster. A Bulgarian 'refugee' named Krilencu. I shall have to have a reckoning with him."
— Kerim Bey, From Russia with Love

A Bulgarian killer who is employed by the Soviets in Istanbul.