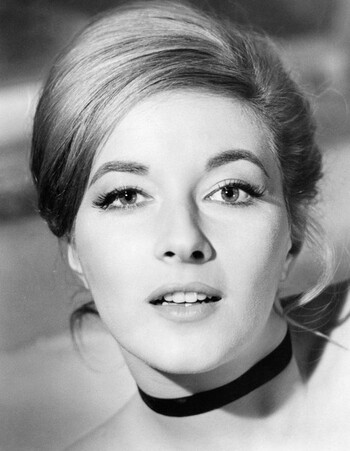 The daughter of an Italian Army colonel, she studied ballet for eight years, and also worked as a fashion model, being the first runner-up in the 1960 Miss Universe contest. Bianchi had a brief career in European films in the 60s. She's best known for her role as the Bond Girl Tatiana Romanova in the 1963 movie From Russia with Love.

She retired from acting in 1970 when she married a Genoan shipping magnate, Alberto Cameli, with whom she has one son.