Nightmare Fuel / From Russia with Love 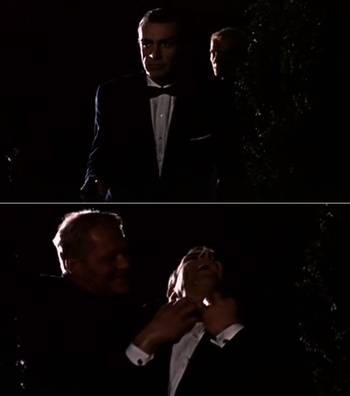