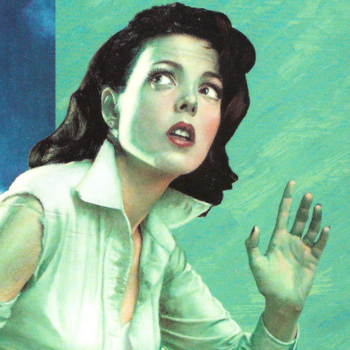 Artist depiction on the 2003 American Penguin paperback edition of Moonraker
A Scotland Yard agent stationed in Drax's rocket base, posing as his secretary.
Advertisement:
Willy Krebs 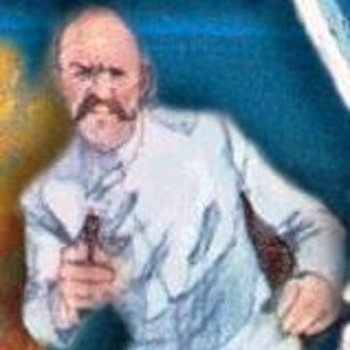 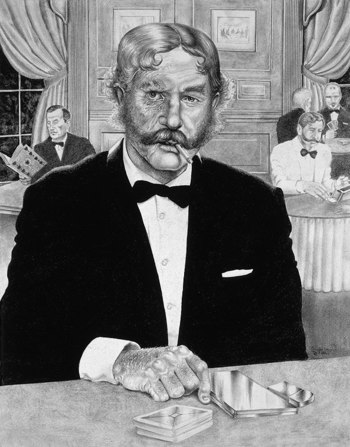 A Prussian officer who served in one of the legendary Werwolf units, which specialized on infiltration and sabotage during WWII. One mission left him in the middle of an exploding Allied base and he was taken to England, mistaken for a Liverpudlian soldier named Hugo Drax. After settling into his new identity, he cornered the market on a rare metal and became a multimillionaire. A hero to England and beloved in Liverpool for his charity work, Drax is actually using his finances and the Moonraker project for his true plan: Revenge on England.

The following bulleted items are agents of MI6 who are described on other character pages: 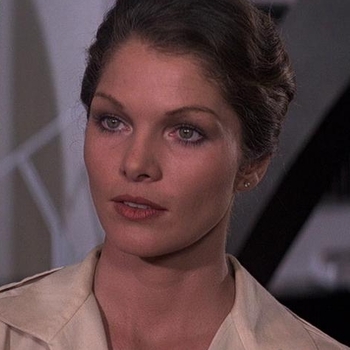 "Your powers of observation do you credit, Mr. Bond."
Played by: Lois Chiles

A CIA agent who works undercover as a scientist in Drax Industries. She joins Bond and flies with him to Drax's space station. 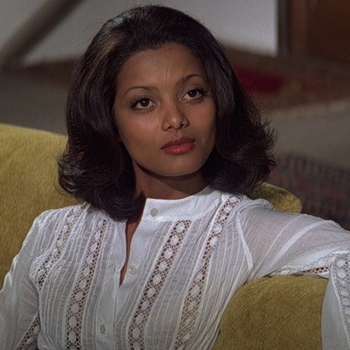 "Tonight? I think you may find that a little difficult."
Played by: Emily Bolton

A MI6 intelligence operative of the "VH" station, stationed in Rio de Janeiro, Brazil. She follows Bond after he arrives to the city and when he arrives at his hotel suite, Manuela is already there, where she presents herself as his Brazilian contact. She helps him investigate a large distribution company in Rio, subsidiary of Drax Industries. 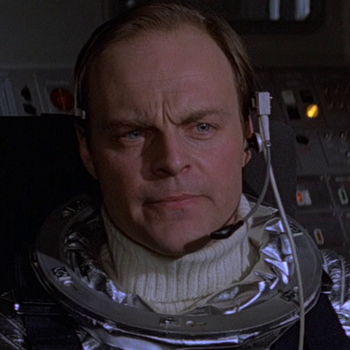 A USAF officer at NASA who leads a group of marines to investigate Drax's space station.

The following bulleted items are villains who are described on other character pages: 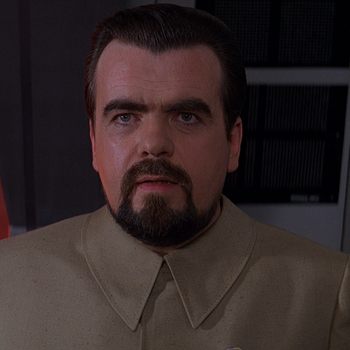 "James Bond. You appear with the tedious inevitability of an unloved season."
Played by: Michael Lonsdale

A billionaire aerospace magnate who intends to exterminate mankind via Deadly Gas so that he can restart human civilization in space. And in that sounds familiar to you, it's because it's basically a Recycled Script of The Spy Who Loved Me... IN SPACE! 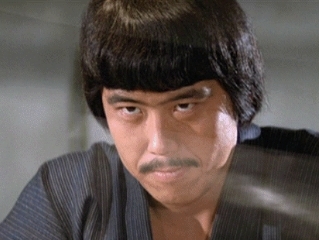 Drax's Chinese henchman. He is shortly killed off in Venice when Bond throws him out of a building, much like Sandor in the previous film. 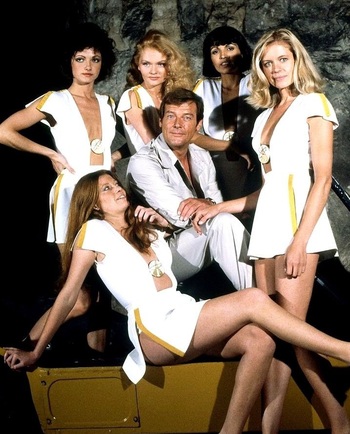 A group of "perfect" women who are tasked by Drax with repopulating the human race after he destroys all human life on Earth.

The following bulleted items are miscellaneous characters who are described on other character pages:
Dolly 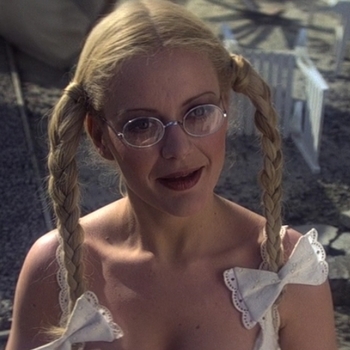 A blonde and nerdy young woman (probably a tourist) who helps Jaws to get out of the cable-car wreckage in Rio. They instantly fall in love and she is allowed to follow him onto the space station. When Drax makes his One World Order speech, Jaws realises that Dolly is the sort of person who will not have a place in Drax's new world, and he immediately wants nothing more to do with Drax. 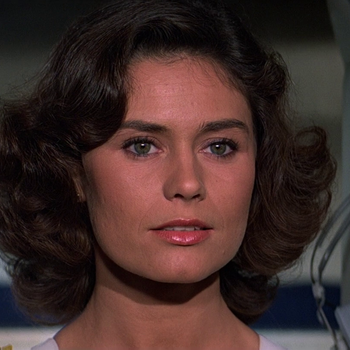 "The Drax residence. Every stone brought from France. Cute, isn't it?"
Played by: Corinne Cléry