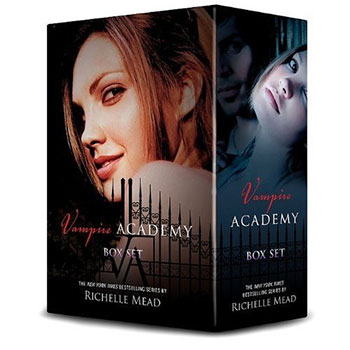 In 2021, Vampire Academy was picked up as a series by Peacock. The core cast was announced in August 2021, and the show started filming in Spain in September 2021.