The eight lead characters who become psychically linked at the beginning of the series.

open/close all folders
All 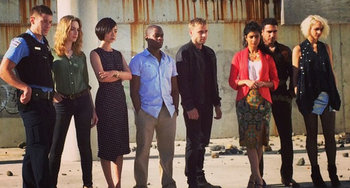 These tropes apply to every member of the main sensate cluster. 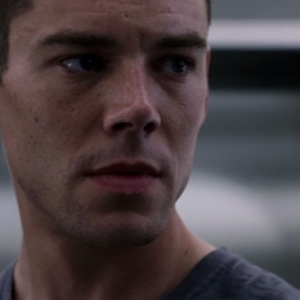 A clean-cut Chicago cop who is the first one to connect with Jonas, the man who guides the eight new sensates toward answers. Will has a connection to an unsolved murder, which still haunts him and causes him to have migraines and visions. 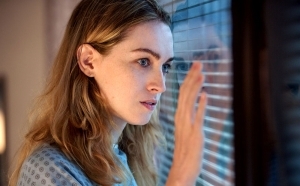 A trans woman blogger and "hacktivist" from San Francisco. 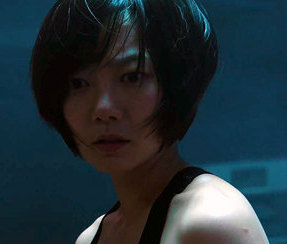 A businesswoman from Seoul who gets caught up in her family's embezzlement scheme. She's also a burgeoning star in the world of underground kickboxing. 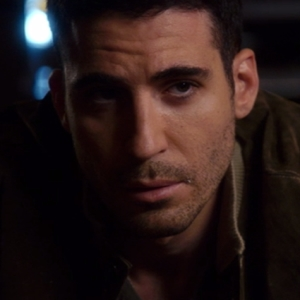 A closeted Mexican telenovela star, who fears his sexuality and relationship with his boyfriend Hernando could ruin his career. 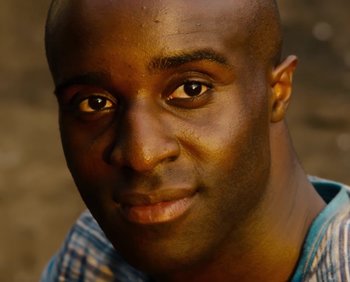 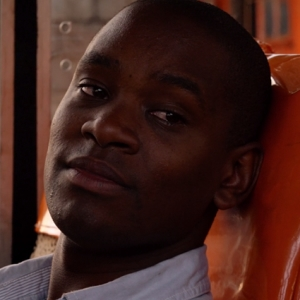 A bus driver who knows every back alley of his native Nairobi. He's desperately trying to earn money for medicine for his dying mother. 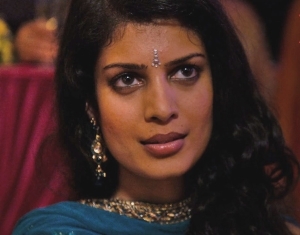 A religious pharmacist from India about to marry a man she’s not truly in love with, which is particularly problematic because her soon-to-be father-in-law owns the pharmaceutical company where she works. 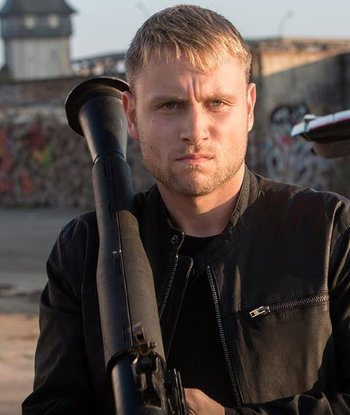 A world-class jewel thief and safecracker from Berlin, involved in organized crime. 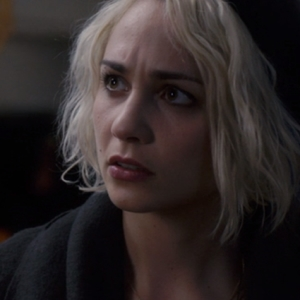 A famous Icelandic DJ currently living in London. She ran away from home and is now heavily involved in the drug trade.